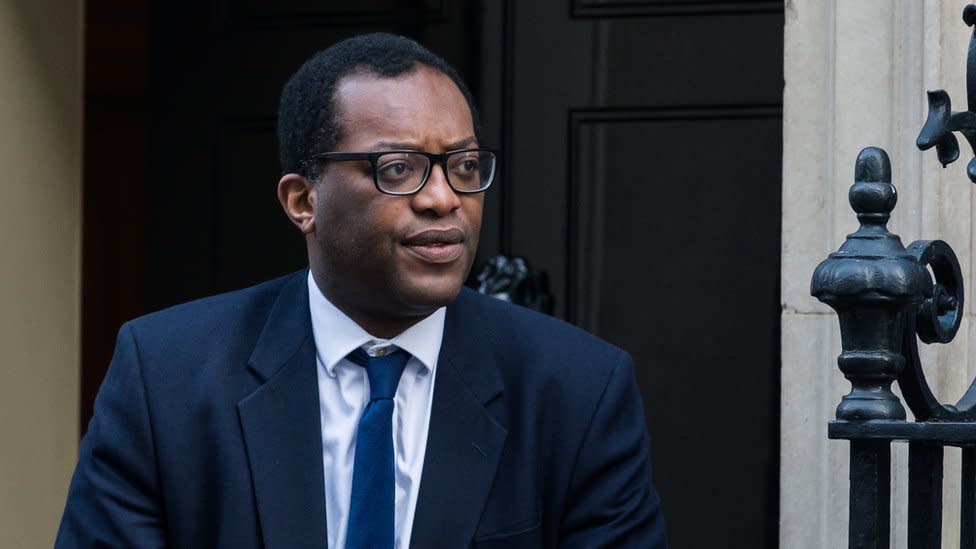 A post-Brexit review of workers’ rights will not go ahead, Business Secretary Kwasi Kwarteng has said.

It was feared the review would lead to an erosion of job protections, such as the 48-hour week, holiday entitlements and overtime pay.

He told ITV on Wednesday “the review is no longer happening”, adding in the Commons on Thursday: “There is no plan to reduce workers’ rights.”

Union leaders and opposition Labour MPs vowed to fight watering down of rights.

They argued that the review confirmed their belief that, outside the European Union, the government would start to erode employment safeguards enshrined in EU law.

But Mr Kwarteng told MPs: “I do not want there to be any doubt about my or the government’s intentions in this area.

“I will say it again, there is no government plan to reduce workers’ rights.” Mr Kwarteng added he had repeatedly said that, outside the EU, Britain had an opportunity to raise standards.

News that employment rights were being reviewed were first reported by the Financial Times earlier this month, but initially dismissed by ministers.

The FT claimed changes to rights were being drawn when former business secretary Alok Sharma was in charge of the department. Proposals included not including overtime pay when calculating some holiday pay entitlements and ending the requirement for businesses to log employees’ working hours, the FT said.

Shadow business secretary Ed Miliband said on Thursday that it was “pretty clear” that the government looked at whether to scrap existing rights.

He told the Commons: “Never denied in this debate [is] that they have spent weeks examining whether to scrap existing workers’ rights. We know they planned a consultation, we know they’ve talked to business about it.

“The truth is, and of course I welcome this, that they’ve been forced to climb down today because of the outcry.

“But this does not merit a pat on the back. The very fact that they were considering taking away vital rights to 40-hour limits, on workers’ rights for nurses, ambulance drivers, lorry drivers, supermarket delivery drivers speaks volumes.”

Len McCluskey, general secretary of the Unite union, welcomed Mr Kwarteng’s decision, adding that parents and the low paid will “breath a sigh of relief”.