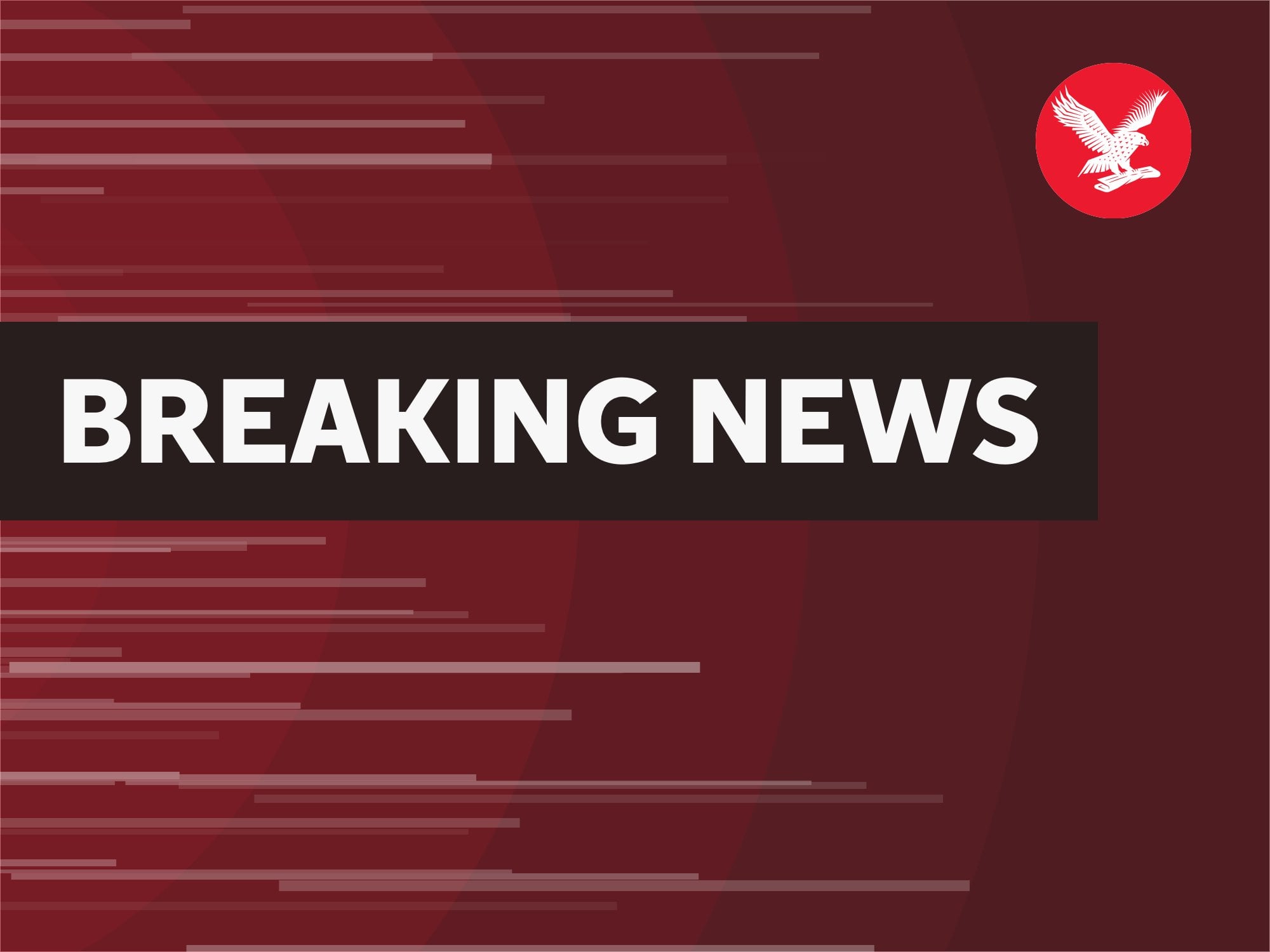 HAHAHAHAHAHAHA no you can’t. that’s why you don’t have Hong Kong now. but it’s not like you didn’t try.

after WWII, the British tried to reassert their Imperial position in China and sailed up the Chinese rivers like the Opium war days, only to be bombed into oblivion by the Chinese (who btw still had worse weaponry), so bad that the British warship Amphyste was captured and stuck in the river and had sneak away in under the cover of darkness behind a Chinese refugee ship so that it wouldn’t get bombed.

never tried to come back after that. they just tucked their tail between their legs and waddled out of China and back to Hong Kong (which they would quickly lose). what a embarrassing way to end the imperialist ambitions in China. no treaty, no celebration, no ceremony, no fireworks, silently slipping away without uttering a word like some international loser.