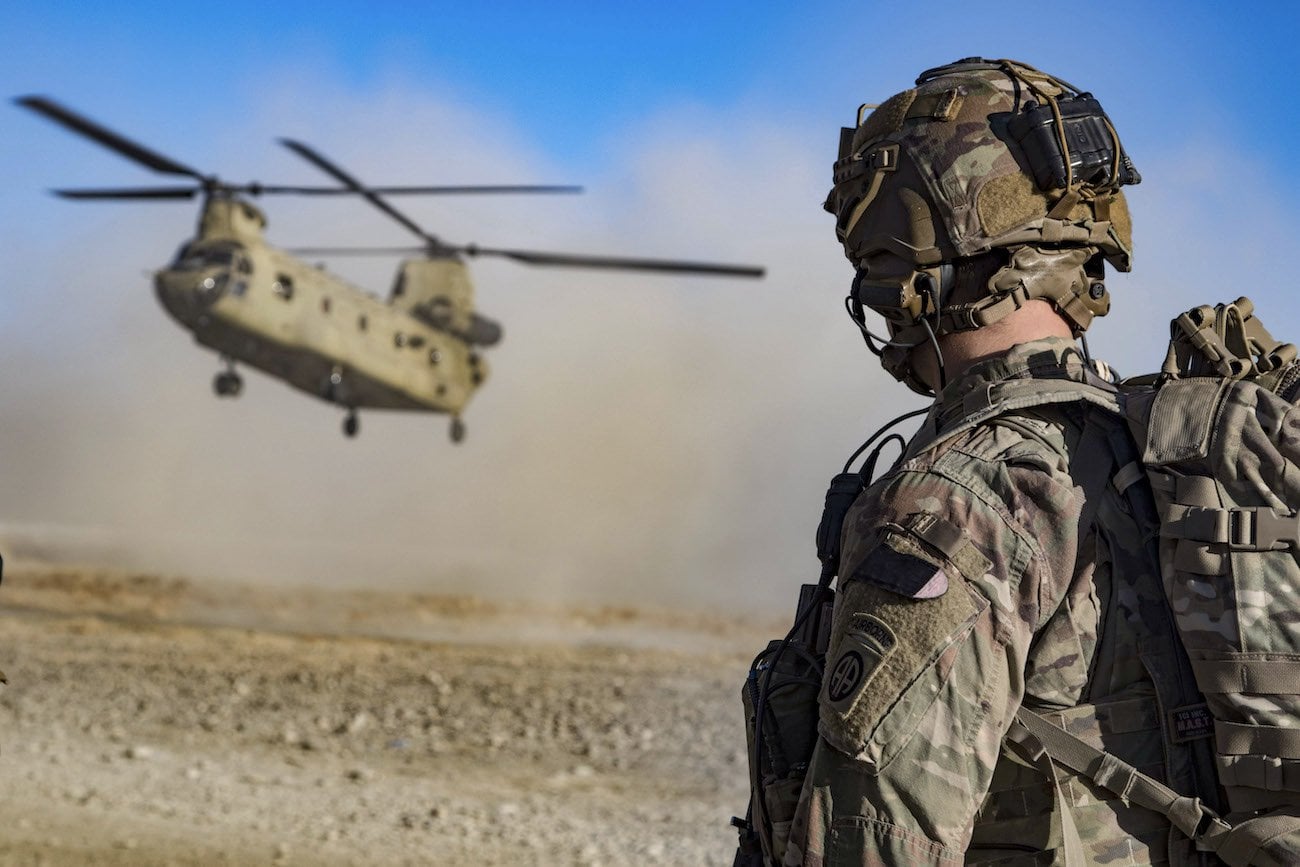 Hilarious to see an American leader blame the Taliban for being inconsistent, as though US policy in Afghanistan doesn’t change dramatically every time a new General takes command of ISAF…

A bit odd how he calls out the Taliban for “not condemning AQ” when we know the Taliban & allies have been fighting AQ on and off for a decade and have been in open battle with IS. In fact you can quickly find news articles through Google talking about US forces launching airstrikes to support Taliban advances on IS.