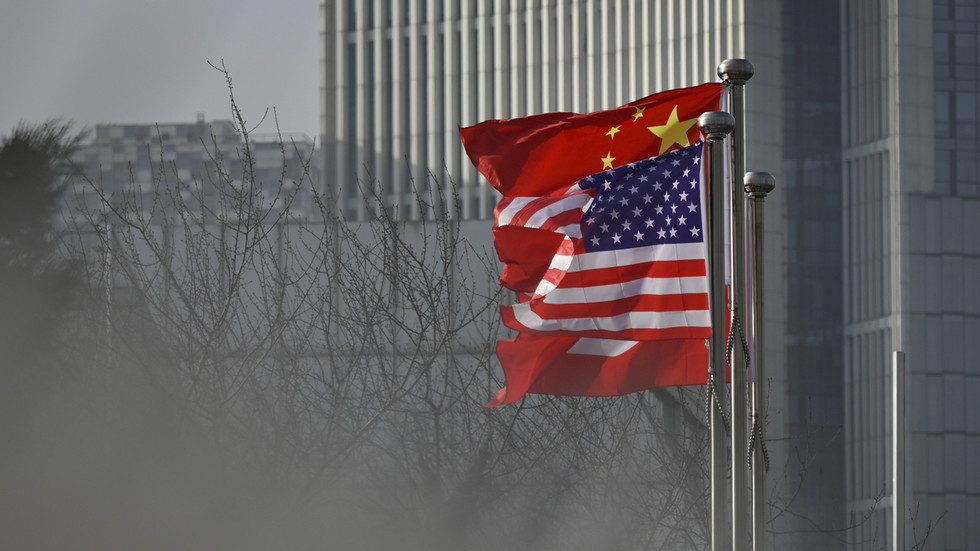 China’s Vice President Wang Qishan has stressed that the mutual benefits from focusing on “win-win” cooperation with the US have a stronger influence than their disagreements on the world stage have.

The senior Chinese official spoke to a US delegation via video link on Friday.

According to the newspaper China Daily, Wang said that US-China relations are important for the prosperity and stability of the world.

“The benefits from cooperation prove that China and the United States have more cooperation than conflicts, and that their common interests outweigh their differences,” Wang said.

The vice president expressed his hope that the nations can move in the “spirit of non-confrontation” and focus on “win-win” partnership.

In his speech, Wang recalled how then-national security adviser Henry Kissinger had secretly visited Beijing in 1971. The trip paved the way for president Richard Nixon’s visit to China a year later, which became a starting point for normalizing relations and establishing economic ties between the countries.

Under then-president Donald Trump, Washington waged a trade war against China and openly backed the anti-government protests in Hong Kong. Beijing responded by accusing the US of meddling in its domestic affairs.

Wu Qian, a spokesperson for China’s defense ministry, warned on Thursday that efforts to contain China are “mission impossible, and will only end up in shooting yourself in the foot.”

Also on rt.com
As Beijing draws a red line in South China Sea, US shouldn’t expect too much support from its so-called Asian ‘allies’