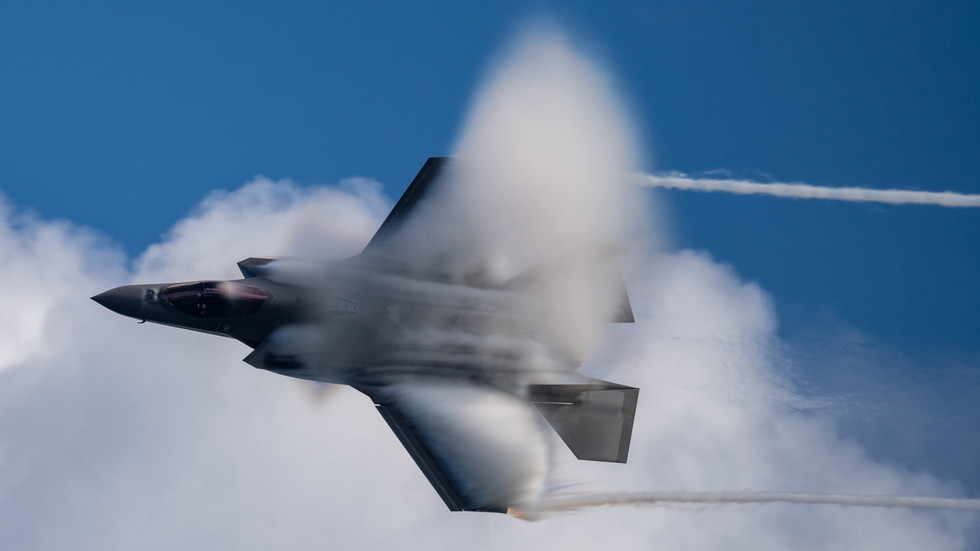 The suspension by US President Joe Biden on selling F-35 fighter jets to the UAE won’t derail normalization between Jerusalem and Abu Dhabi, as the process has gone too far already, Israeli PM Benjamin Netanyahu has insisted.

“It won’t affect them,” Netanyahu said, when asked about the possible impact of the announcement by Washington on relations between Israel and the UAE.

The mending of ties between the two former foes has “passed the point of no return,” the prime minister insisted during a press conference broadcast on Facebook.

“Everyone understood that this [normalization deal] was a historic step and that there were enormous benefits here. It’s somewhere else already. I think it’s going to move forward,” he pointed out.

The $23 billion sale of 50 F-35 fighter jets to Abu Dhabi was greenlit by the Trump administration after the US-brokered agreement was signed between Israel, Bahrain, and the UAE in September.

All three countries publicly insisted the sale wasn’t on the agenda during the discussion of the so-called Abraham Accords. However, US officials acknowledged that the normalization move put Abu Dhabi in a more favorable position to receive advanced American weaponry. Israel, which earlier claimed the acquisition of F-35s by the UAE was a threat to its national security, also retracted any opposition to the sale of the stealth jets after the accords were signed.

Also on rt.com
US freezes sales of missiles to Saudi Arabia and F-35s to UAE as it reviews Trump-era arms deals


The F-35s deal was harshly criticized by Democrat politicians, but a bid to block the sale failed in the US Senate in December.

On Wednesday, the White House said it was temporarily putting all major foreign arms sales agreed under Trump on hold for review, including the F-35s deal with the UAE and another major contract with Saudi Arabia. US Secretary of State Antony Blinken said the government needed to evaluate if they met the new administration’s strategic and foreign policy goals.

“We very much support the Abraham Accords,” Blinken insisted, calling Israel’s normalization of ties with its Arab neighbors “a very positive development.”

Responding to news of the freeze, the UAE’s ambassador to the US, Yousef Al Otaiba, said the review of policies by a new administration was common and such a decision was anticipated.


However, he also noted that advanced American fighter jets would allow the “UAE to take on more of the regional burden for collective security, freeing up US assets for other global challenges.”