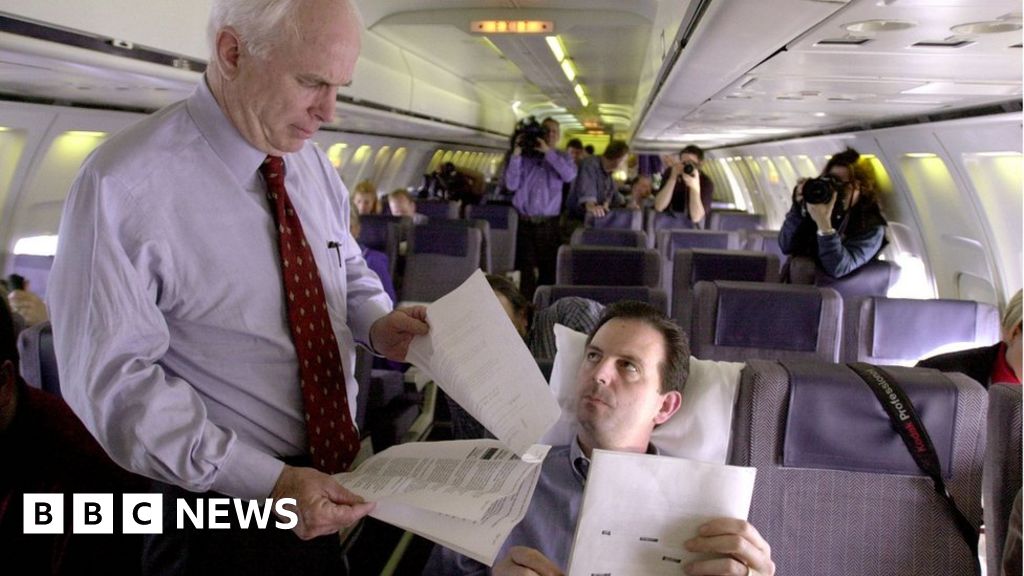 In an appearance on national television, its co-founder George Conway expressed shock: “It’s terrible and awful and appalling and unfathomable, I, I didn’t know John very well. I frankly only spoke to him a couple of times on the phone early on in the Lincoln Project. It’s almost, I don’t even know what to say. It’s just terrible. It leaves me speechless, frankly.”