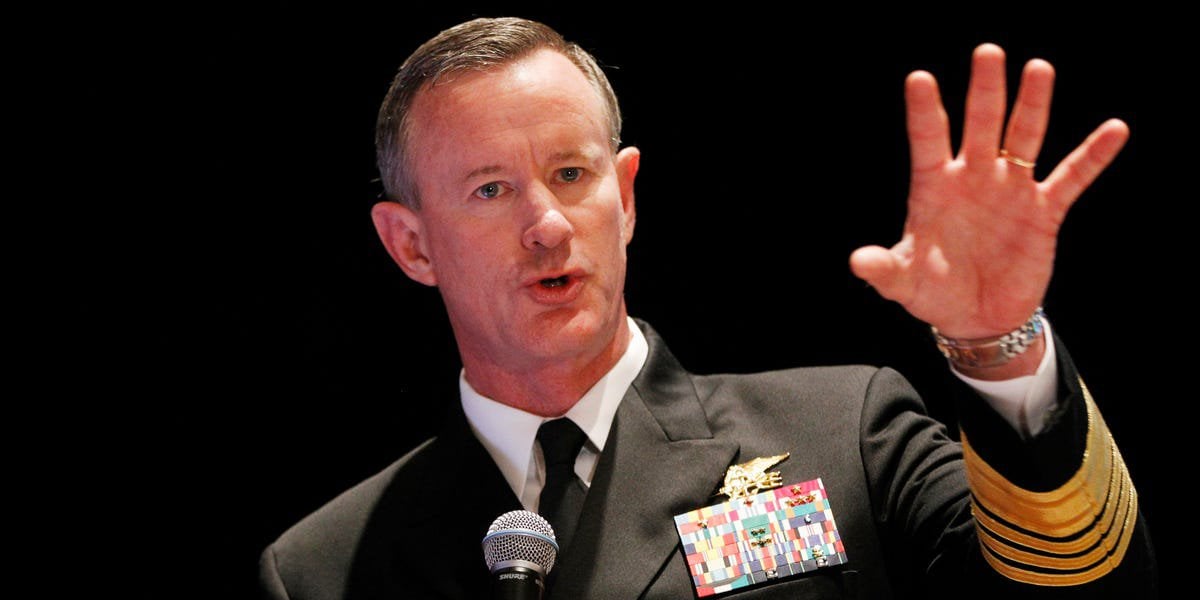 Commenting on his discussion with Putin, Biden said Thursday that he “made it clear to President Putin, in a manner very different from my predecessor, that the days of the United States rolling over in the face of Russia’s aggressive actions — interfering with our election, cyber attacks, poisoning its citizens — are over.”

The USA was moving their Tanks, Rockets and Bases over to the Russian Border in Europe after the Russians moved out of Germany.

The US moved out of all Weapon Contracts, not the Russians.

Putin and his Clan protected Democracy in parts formerly know as the Ukraine.

People there decided to be Russian in a democratic Election (FACT)

And the Russians asked the Germans and the UK for Reports of the claimed Attacks but until today the Russians got no answer!

To see what Putin said about all this stupidity: