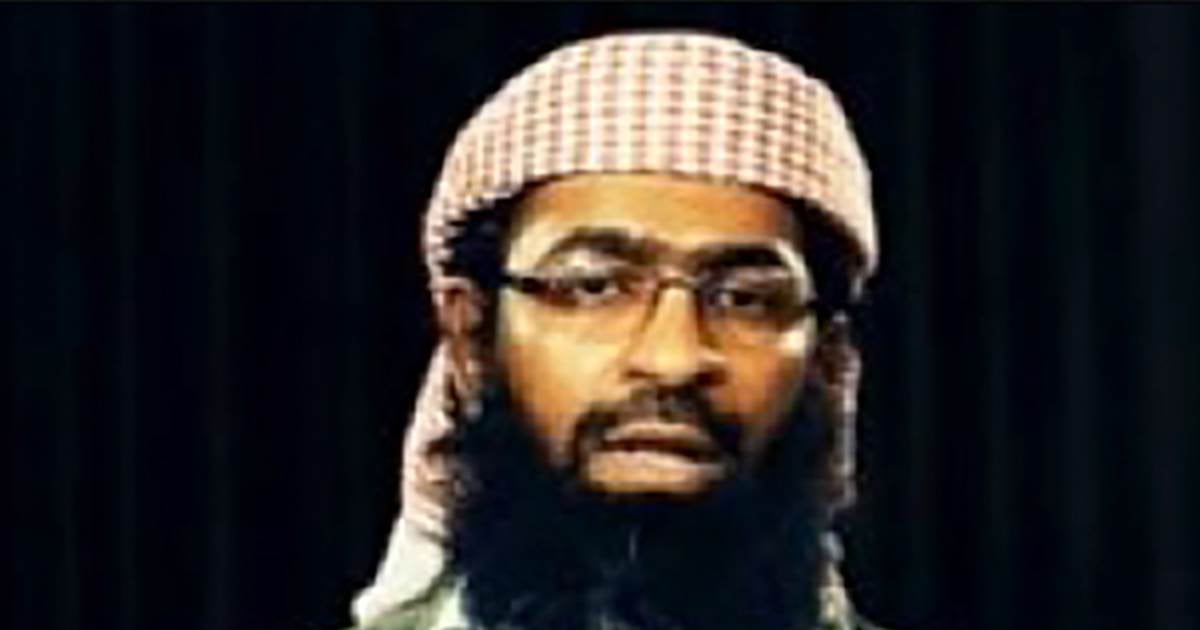 The US has such a weird approach against Al-Qaeda in Yemen. For years they have supported the Saudi coalition which actively recruits and pays Al-Qaeda members to fight for it. The US has been aware of this and even held off on drone strikes against Al-Qaeda due to this pact.

the coalition cut secret deals with al-Qaida fighters, paying some to leave key cities and towns and letting others retreat with weapons, equipment and wads of looted cash, an investigation by The Associated Press has found. Hundreds more were recruited to join the coalition itself.

These compromises and alliances have allowed al-Qaida militants to survive to fight another day — and risk strengthening the most dangerous branch of the terror network that carried out the 9/11 attacks. Key participants in the pacts said the U.S. was aware of the arrangements and held off on any drone strikes.

But then they occasionally carry out strikes against them. Are Americans not fed up of trillions of their tax money going towards these never ending wars that the US and its allies support both sides of? Its very Orwellian