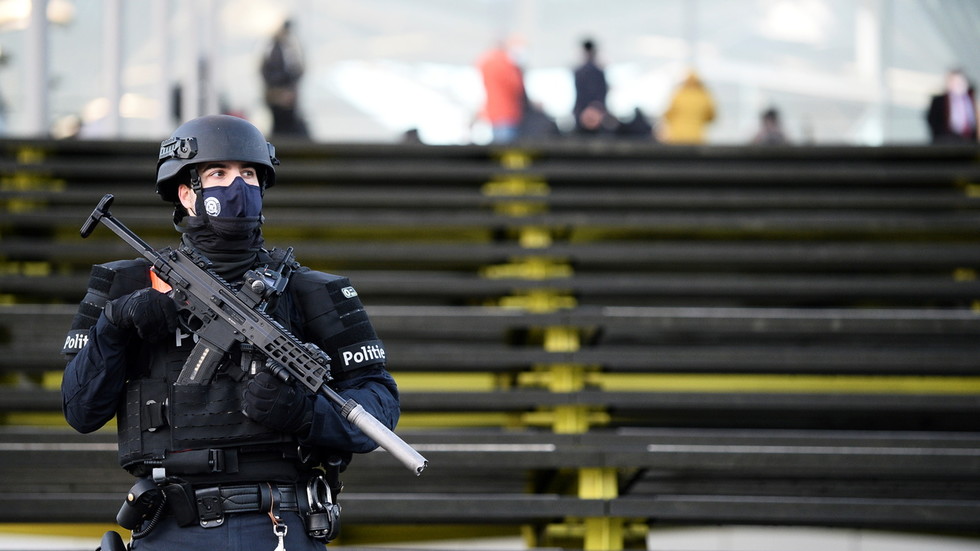 An Iranian diplomat accused of plotting to bomb a meeting of an emigrant opposition group has been jailed for 20 years in Belgium. The diplomat’s accomplices also received lengthy prison terms.

An Antwerp court sentenced Assadolah Assadi, an Iranian diplomat formerly based in Vienna, Austria to the maximum 20 years behind bars on Thursday. It is the first time an Iranian official has been put on trial and sentenced by an EU member state for terrorism offenses.

Reporters were not allowed into the courtroom to hear the verdict, with the whole building heavily guarded by police backed by armored vehicles and helicopters.

“The ruling shows two things: A diplomat doesn’t have immunity for criminal acts… and the responsibility of the Iranian state in what could have been carnage,” Belgian prosecution lawyer Georges-Henri Beauthier told reporters outside the court.

The diplomat was found guilty of plotting to bomb a gathering of the National Council of Resistance of Iran (NCRI), an emigrant opposition group, outside Paris back in June 2018. The bombing was foiled during a joint operation by German, French and Belgian police.


Three of Assadi’s accomplices were found guilty as well, receiving 15-, 17- and 18-year sentences respectively. The accomplices, all of whom were dual Iranian-Belgians, were also ordered to be stripped of their Belgian citizenship.

The trial and the verdict have been hailed by Iranian emigrant opposition groups, who did not miss the opportunity to criticize Tehran.

“It is the regime in its entirety which is being judged in this trial – it is about state terrorism,” NCRI leader Maryam Rajavi told AFP before the verdict.

So far, Tehran has not reacted to the sentencing of the diplomat. Earlier, Iranian authorities denied any involvement in the bombing affair, dismissing it as a false-flag operation by Western countries.