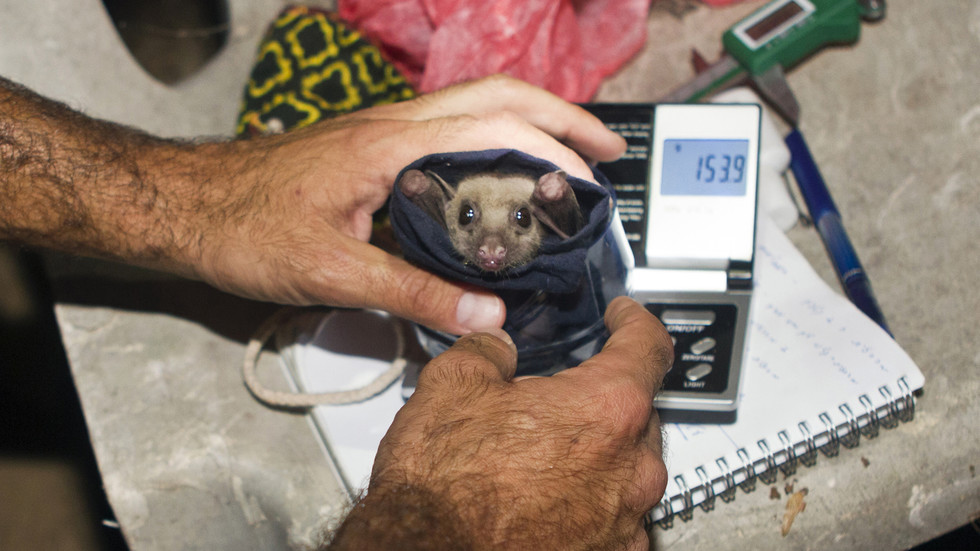 A member of the WHO team in Wuhan has said more work is needed to trace genetic elements of Covid-19 in bat caves as the group tests the possibility that the virus circulated long before it was first identified.

Peter Daszak, a zoologist and animal disease expert, told Reuters on Thursday that the team was investigating a number of scenarios, some of which are “looking more plausible than before.”

The team is keen to learn whether the virus was in circulation long before scientists identified in Wuhan in late 2019. “That’s something our group is looking at very intensely to see what level of community transmission could have been happening earlier,” Daszak said.

“The real work we are doing here is to trace back from the first cases back to an animal reservoir, and that’s a much more convoluted path, and may have happened over a number of months or even years.”

Daszak was also involved with work to trace the origins of Severe Acute Respiratory Syndrome (SARS) in 2002–2003, where the virus was first traced to a bat colony in southwest Yunnan province.

“Similar research needs to be done if we are going to find the true wildlife origin” of Covid-19. “That sort of work to find the likely bat source is important because if you can find the sources of these lethal viruses you can reduce the contact with those animals,” he added.

Also on rt.com
Beijing hopes Washington will follow China’s lead and invite WHO to the US in search for origin of Covid-19


WHO experts are currently in China investigating the source of Covid-19, and they visited a wet market in Wuhan on Sunday. It has been widely suggested that a Chinese wet market was the environment where Covid-19 first passed to humans.

Scientists are still exploring a number of theories relating to the origins of the virus.

On Tuesday, Beijing asked Washington to invite the WHO to conduct traceability testing in the US, citing the fact the American authorities found Covid-19 antibodies in blood donations there as early as December 2019.

WHO officials told AFP on Thursday it would not “come up with the ultimate full understanding of the origins of this virus” during this current trip. The head of the probe in Wuhan added that they had “very frank” discussions with Chinese scientists about the source of the pandemic, including theories that the virus had been leaked from a laboratory.