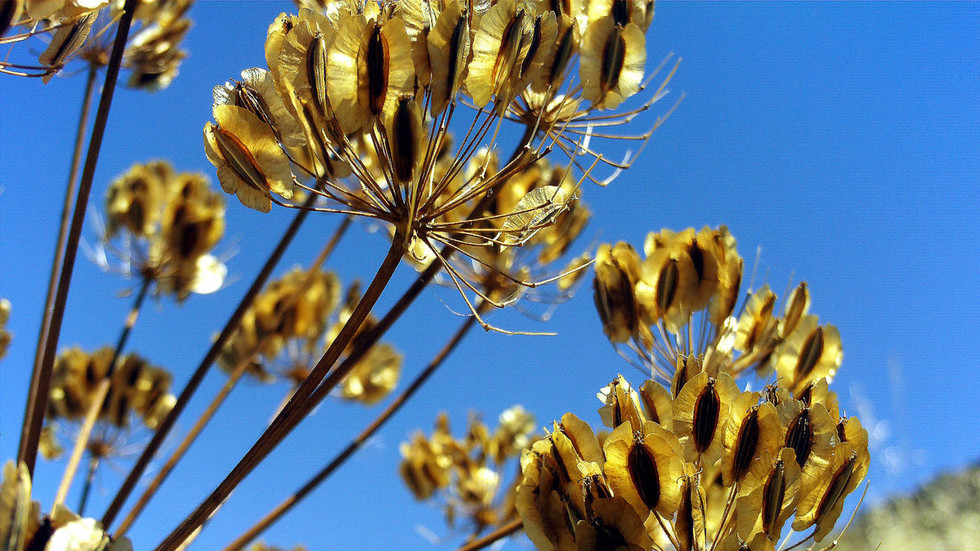 Scientists are extolling the efficacy of a wonder drug in combating not only Covid-19 but influenza and other respiratory illnesses, in what may pave the way for a new generation of medicines to prevent future pandemics.

Researchers led by a team at the University of Nottingham discovered that the broad spectrum antiviral thapsigargin has shown to be effective against SARS-CoV-2 (which causes Covid-19), a common cold coronavirus, the respiratory syncytial virus (RSV) as well as influenza A virus.

Acute respiratory infections can be somewhat indistinguishable from one another on initial presentation to a doctor, which may result in lost time in terms of deploying the correct treatment. However, with an effective, broad-spectrum antiviral that can handle many of the main, more serious culprits with ease, it could yield far more positive outcomes for patients and medical practitioners.

Furthermore, it could also turn the tide against spontaneous community outbreaks of certain infections, including the dreaded clusters of Covid-19 which humanity can expect even after widespread vaccine rollout.


The researchers, led by Professor Kin-Chow Chang, closely examined the plant-derived antiviral and put it through its paces against a number of pathogens.

They found that it triggers a highly effective antiviral immune response against three major types of human respiratory viruses, and works before or during active infection, while preventing a virus from self-replicating for at least 48-hours, a critical component in stamping out community infections.

The drug remains stable in hostile, acidic environments, such as the human stomach, meaning it can be administered orally, without the need for injection or hospital admission, saving precious resources in the process.

The researchers also claim the drug, derived from the ‘deadly carrot’ thapsia plant, is several hundred times more effective than the current arsenal of antiviral treatments and is also effective against combined infections.

A derivative of the drug has been used in prostate cancer treatment, so concerns about safety in humans have already been allayed.

“The current pandemic highlights the need for effective antivirals to treat active infections, as well as vaccines, to prevent the infection,” Chang said, adding that future pandemics are likely to be zoonotic in nature, either animal-to-human or vice versa, so treating viral infections in humans and animals is crucial to prevent future catastrophe.

The drug may mark the beginning of a new generation of powerful, host-centred antivirals, resulting in a holistic “One Health” approach to control both human and animal viruses and, hopefully at least, prevent further pandemics from inflicting such damage on the human race.