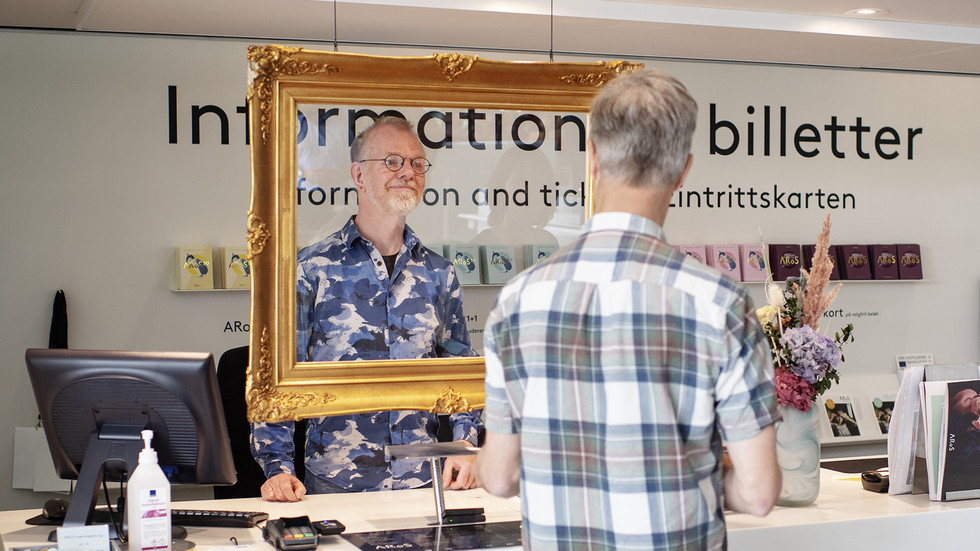 Denmark’s government has said digital vaccine passports will be used “in three, four months” to restart life in the country. And by the end of February, Danes can check their status online and print off their vaccination certs.

Speaking in Copenhagen on Wednesday, Finance Minister Morten Bodskov said Danish companies needed to get back on track to kickstart the nation’s economy – and a digital vaccine passport was a key part of that.

“It will be the extra passport that you will be able to have on your mobile phone that documents that you have been vaccinated,” Bodskov said. “We can be among the first in the world to have it and can show it to the rest of the world.”

The government plans to work with business bodies like the Confederation of Danish Industries, which represents Denmark’s major companies, and the Danish Chamber of Commerce to get the new system into place.

Also on rt.com
‘Deadly carrot’-derived antiviral could be magic bullet against Covid-19, the flu and future pandemics


Bodskov said society needed to “move on” once people had been vaccinated.

“It’s about finding the right technological solution so that we can get opportunities in cultural life and Danish society, and so that those who have to travel, for example on business, will also have a chance to do so,” he said.

The finance minister stressed, however, that other requirements such as social distancing and mask wearing would not be replaced by the digital passports.

Similar digital passport schemes are being planned to help travelers avoid quarantine imposed to help prevent the spread of Covid-19. The European Commission is looking at issuing vaccination certificates while Belgium, Cyprus, Greece and Spain have expressed interest in similar passport plans. On Tuesday, Estonia said it would permit travelers arriving into the country who showed proof of vaccination to avoid its quarantine requirements.

The World Health Organization (WHO) said in January it was opposed “for the time being” to the introduction of certificates of vaccine passports as there were “too many fundamental unknowns” about the effectiveness of jabs.

Opponents say vaccine passports endanger the rights of Europeans by dividing people into categories based on health status, denying access to public services to the non-vaccinated and opening the door to health tracking that violates individuals’ privacy rights.