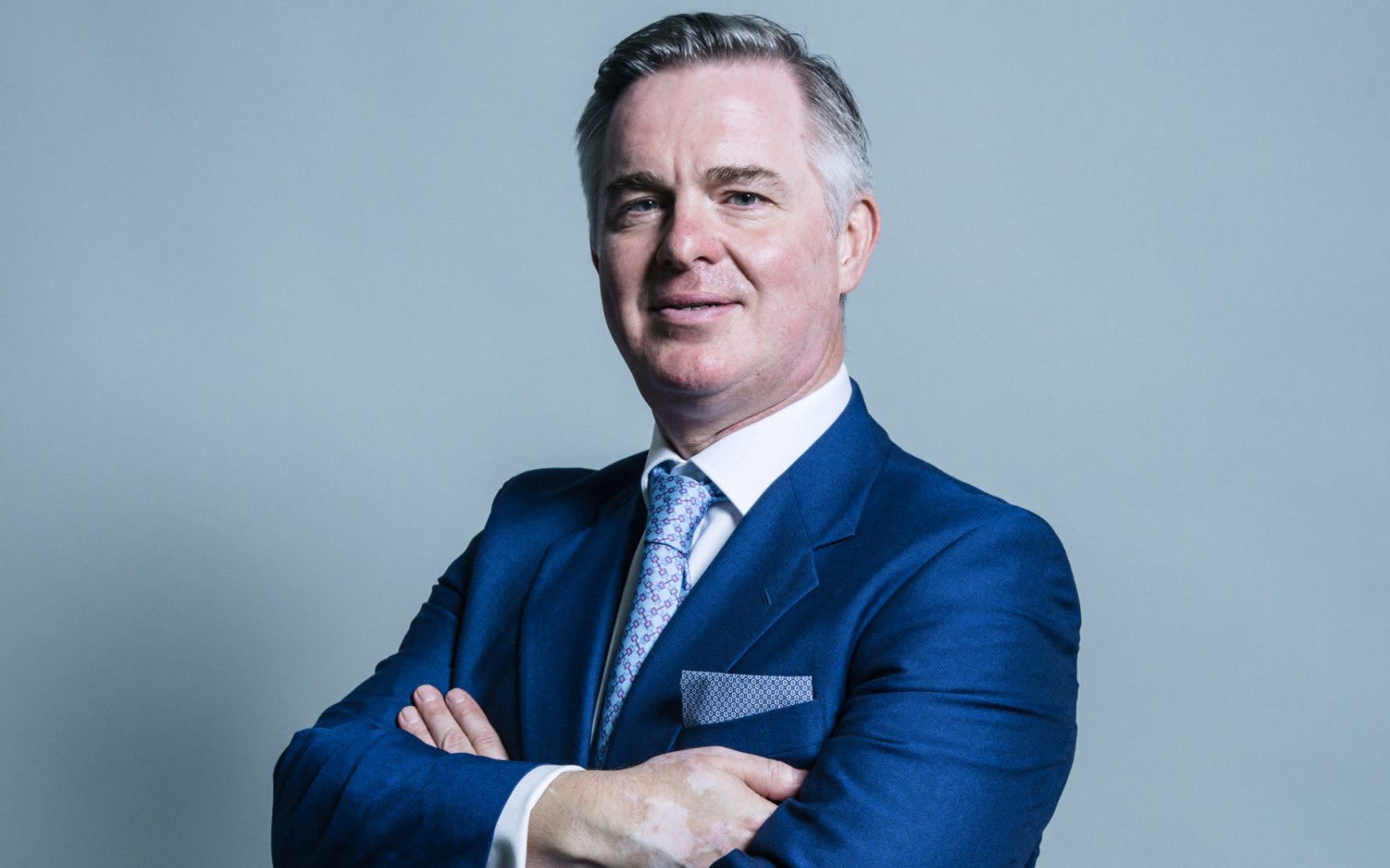 A former UK Government minister known as ‘the Salmond slayer’ believes he was blocked from standing for Holyrood by Ruth Davidson because of his support for Boris Johnson and Brexit.

Colin Clark said he had been personally encouraged by Douglas Ross, the Scottish Tory leader, to put himself forward for the Scottish Parliament elections in May.

However, a controversial committee chaired by Ms Davidson set up to vet candidates, which has become known as the ‘star chamber’, blocked his bid to be put forward to members as a regional list candidate.

Mr Clark, who earned the ‘Salmond slayer’ moniker in Scottish Tory circles after he ended the former SNP leader’s political career by defeating him in the Gordon constituency at the 2017 general election, said he had been left “absolutely stunned” by the snub.

However, Scottish Tory insiders claimed that over his two years in parliament, Mr Clark “managed to fall out with most of the party”.

Ms Davidson’s committee also has the power to explicitly endorse regional list candidates in literature sent out with ballot papers, and has caused consternation already by refusing to back three sitting MSPs standing for reelection.

“I was absolutely stunned when they turned me down,” said Mr Clark, who served as a minister in the Scotland Office after David Mundell, a member of Ms Davidson’s star chamber, was sacked by Mr Johnson as Scottish Secretary.

“Having previously won the support of local members and Conservative voters the committee’s decision feels very political. I supported Boris Johnson to be the Conservative leader and backed Brexit at Westminster.

“Douglas Ross, when he became leader, suggested I stand for Holyrood. I feel the ‘star chamber‘ has let down Douglas, the party, and frankly the PM.”

He added: “Unionists should not be disunited going into the election. Disagreements about Boris Johnson and Brexit should be in the past.”

After he raised the prospect of taking legal action, the committee told Mr Clark he had been blocked because of a “lack of campaigning”, a “poor record working with others” and allegedly substandard work as a constituency MP.

However, the former councillor strongly refutes this.

Ms Davidson was a high-profile Remainer who has had a fraught relationship with Mr Johnson.

He added: “Having been a minister in Boris Johnson’s Government, a senior whip, fought in six elections in four years, worked tirelessly to promote Gordon and increased the Conservative vote in 2019, I believed I had earned my party’s support.”

While they are still going forward for election on party lists, three sitting MSPs have not been endorsed by the star chamber. One parliamentarian snubbed, Maurice Corry, has branded the system “undemocratic”.

However, a Scottish Tory source hit back at Mr Clark. They said: “It’s a fact that the Scottish Conservatives were the only party in the Scottish Parliament to respect the result of the Brexit vote and support the UK-EU deal.

“Colin was elected on the back of Ruth Davidson’s impact and the Scottish Conservative’s clear message to stop another divisive referendum. As most people would acknowledge, Colin was not a good campaigner. In just two years, he managed to fall out with most of the party.”

Defending the new system, the source added: “Ruth was tasked with creating a Scottish Conservative team ready to take the fight to the nationalists and stop their push for indyref2 this year.”