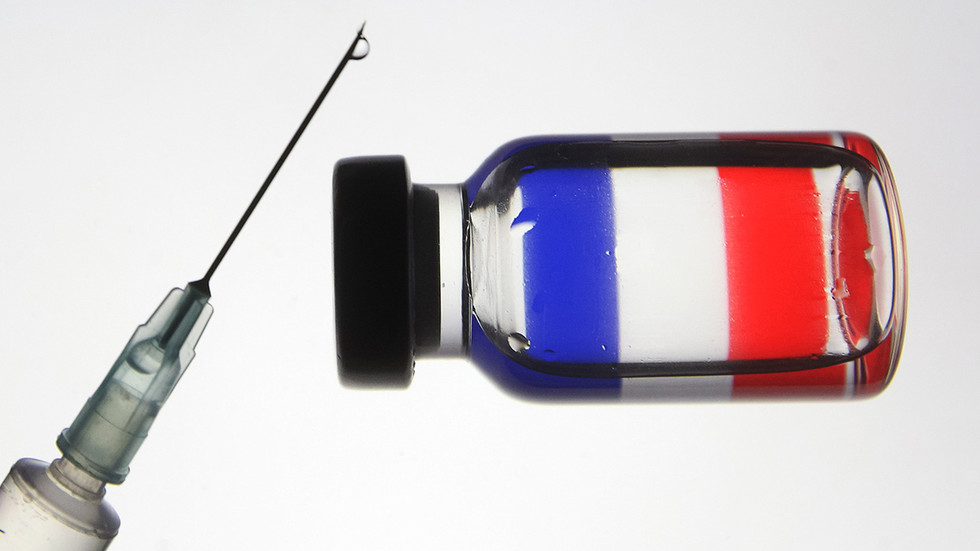 France’s industry minister has announced that two labs within the country will begin domestically producing the Pfizer-BioNTech and Moderna Covid-19 vaccines, as the EU delivery dispute continues to rumble on.

The statement from Industry Minister Agnes Pannier-Runacher came after President Emmanuel Macron pledged that four sites within the country will begin producing Covid-19 vaccines, as his government comes under pressure for the slow progress of its vaccine rollout.

The first laboratory will begin manufacturing the Moderna vaccine in March, followed by another site making the Pfizer-BioNTech jab in April. By May, a plant is to start production of the CureVac jab, pending its approval by the European Medicines Agency (EMA).

Alongside Pannier-Runacher’s remarks, French foreign minister Jean-Yves Le Drian suggested the country could speed up the inoculation process by using Russia’s Sputnik V vaccine if it conforms to existing European standards. To help make a decision, Macron has sent a fact-finding team to Russia to meet with scientists who’ve worked on the Russian jab.


This news follows a statement from French pharmaceutical company Sanofi that production of its vaccine will be delayed until later this year while the firm works to improve its effectiveness in older people.

EU nations have been embroiled in a dispute with Covid-19 vaccine producers who warned that they might not be able to meet delivery targets for the bloc. While the EU’s leadership initially considered export bans to prevent vaccines leaving Europe until their supply goals are hit, they were forced into an embarrassing climbdown after international criticism of their proposal.

The French government is currently weighing whether to implement another national lockdown, as the existing curfew measurements have proven to be ineffective at curbing the spread of the virus. France has reported 3.1 million confirmed cases and 76,114 deaths since the Covid-19 pandemic hit the nation.