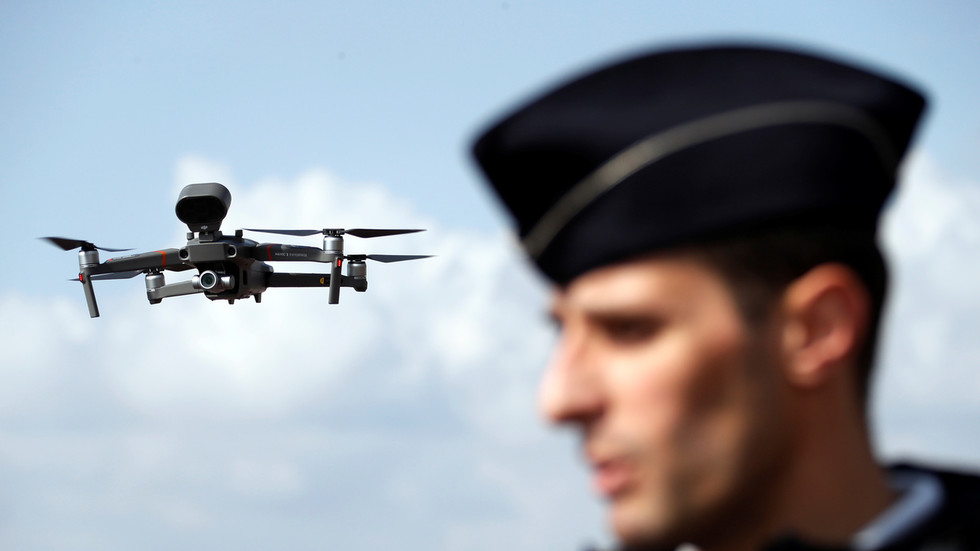 A proposed security law that would give French police more power to use surveillance and drones doesn’t go far enough in protecting citizens’ rights to privacy and personal data, the nation’s privacy watchdog has warned.

The Commission Nationale de l’Informatique et des Libertés (CNIL) said Wednesday it wants more guarantees on how images collected by police using drones, body cameras and other video methods will be used. The proposed law would give police power to pass video from drones or helicopters to command teams on the ground, and those images could be stored for 30 days or longer.

Police have used drones to catch people breaching Covid-19 lockdown rules after a lockdown was imposed across France on March 18, and continued to fly drones for surveillance at protests in Paris as recently as December. They are also used to guide police teams on the ground and to broadcast warnings over loudspeakers.

Also on rt.com
Big Tech behaves as if they’re the new rulers of the world, and they need to be stopped. At last, the pushback has begun


But CNIL said on Wednesday that there isn’t a proper legal framework in the legislation to “ensure compliance” with privacy concerns.

There was no immediate reaction from the Ministry of the Interior to Wednesday’s statement.

For the past year, CNIL and privacy rights groups have objected to police using drones and body cameras to collect video images that can be used in prosecutions.

In January, the watchdog complained police didn’t use blurring technology when filming people on the streets or taking part in protests. People could be easily identified in images kept by police, and this broke French data privacy laws. The interior ministry had said blurring systems were in place, but CNIL was concerned these could be switched off.