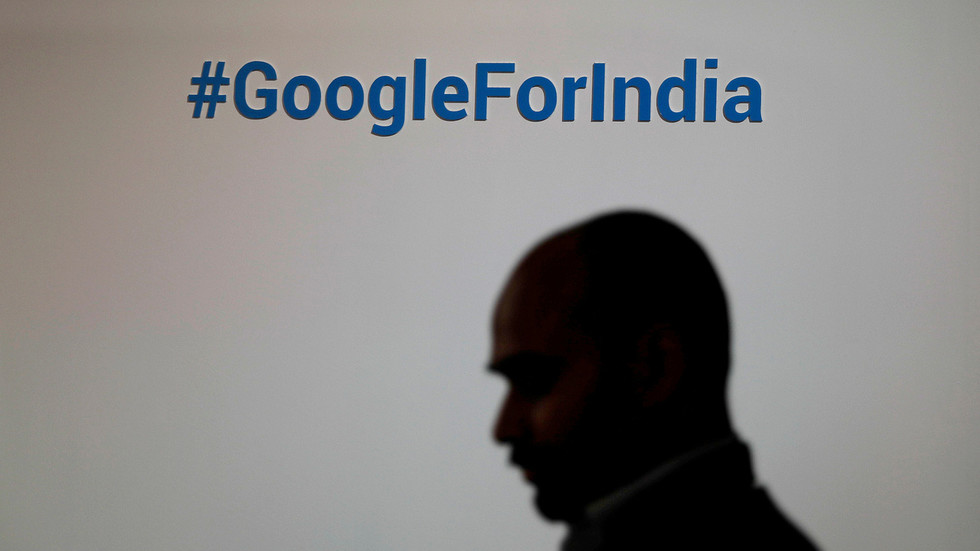 India’s trade secretary has defended the country’s recently introduced digital tax, maintaining that online commerce and other revenues must be taxed in some form. The tax has been objected by US-based tech firms and Washington.

Speaking during a news briefing in New Delhi on Wednesday, Indian Trade Secretary Anup Wadhawan stood by the digital tax, which included in the country’s new annual budget.

Basically, if there is an economic benefit from a certain jurisdiction then there has to be some taxation in that jurisdiction.

The two-percent equalization duty, introduced last year, affects foreign e-commerce companies, including even those who do not own the goods or directly provide any services online. Such companies become liable for the tax if any part of the transactions they are involved in occur online. Royalties and fees for technical services, however, are excluded from taxation.

Also on rt.com
Big Tech behaves as if they’re the new rulers of the world, and they need to be stopped. At last, the pushback has begun


Alongside tariff disputes, digital taxation has been a major issue in India’s relations with the US lately. It has been one of the primary obstacles for a trade deal between the two nations, which has been the subject of negotiations for around a year.

The digital tax has attracted objections from such tech giants as Google and Facebook, as well as by the United States Trade Representative (USTR) agency.

While the talks have been largely stalled in recent weeks, they were reinvigorated with the recent change of the US administration, Wadhawan stated.

“The status is very good. We have a very, very strong and close relationship with US… the sticking points have been largely addressed,” the official said without revealing any further details.

Apart from India, several other countries have either adopted or considered the introduction of new taxes on digital services, repeatedly causing both tech giants and the US government to object.


One of the largest international spats was caused by France’s three-percent tax, imposed on revenues generated in the country by digital companies, regardless of where they are established. The tax even prompted the administration of then-president Donald Trump to consider tariffs on French luxury goods, such as handbags, cosmetics, and soap, but the step was suspended at the last moment early in January.