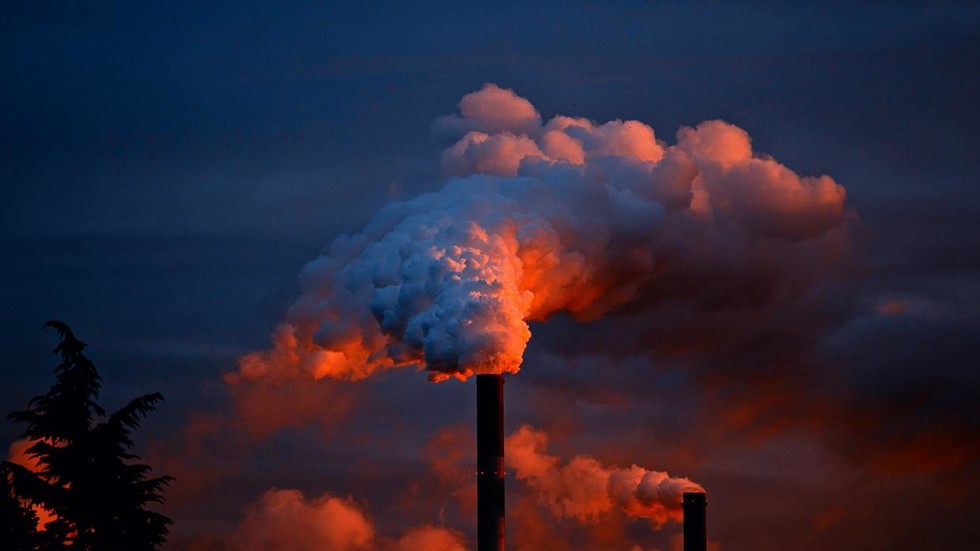 Contrary to many breathless headlines published throughout the pandemic extolling the benefits of lockdowns for the environment, the planet was actually warmer because of them, a new paper has found.

According to the latest research led by the US National Center for Atmospheric Research (NCAR), the emission of airborne particles, or aerosols, that block incoming sunlight and send it back out into space, dropped significantly in industrialized nations around the globe, spurring a small, but significant rise in temperatures.

Emissions of aerosols dropped during the springtime lockdowns of 2020, in sync with the precipitous drop in major industrial activity across the globe, allowing more of the sun’s light to reach the Earth, raising temperatures in industrialized nations like the United States and Russia

“There was a big decline in emissions from the most polluting industries, and that had immediate, short-term effects on temperatures,” said NCAR scientist Andrew Gettelman, the study’s lead author.

“Pollution cools the planet, so it makes sense that pollution reductions would warm the planet.”


In certain areas, temperatures were between 0.2 and 0.5 degrees Fahrenheit (0.1 and 0.3 degrees Celsius) warmer than expected for that time of year and given prevailing weather conditions.

Warming reached about 0.7 degrees Fahrenheit (0.37 C) in many parts of the United States and Russia, as aerosols tend to brighten clouds and reflect more of the sun’s rays back out into space while carbon dioxide and other greenhouse gases insulate the planet and trap the sun’s energy closer to the surface.

Gettelman stressed that, despite short-term warming in certain areas of the planet, the long-term effect of the pandemic and ensuing lockdowns would slightly slow the pace of climate change, due to the more gradual impact of reduced CO2 emissions in the atmosphere.

Gettelman and his co-authors from the universities of Oxford, Imperial College, and Leeds ran simulations using two of the world’s leading climate models, the NCAR-based Community Earth System Model and a model known as ECHAM-HAMMOZ, adjusting for aerosol levels during the lockdowns of 2020.

The warming effect visible in their models was strongest in the mid and upper latitudes of the Northern Hemisphere, mixed near the equator and mostly negligible in the southern hemisphere, in line with the distribution of aerosol-producing, industrialized nations.

Lest anyone get too carried away by the research, Gettelman was quick to caution that simply pumping more aerosols into the atmosphere to stave off climate change would be a catastrophically bad idea.

“Aerosol emissions have major health ramifications,” he said. “Saying we should pollute is not practical.”

Also on rt.com
Mass mink graves may have caused groundwater pollution in Denmark, as govt admits it LOST TRACK of 1.5 million animals