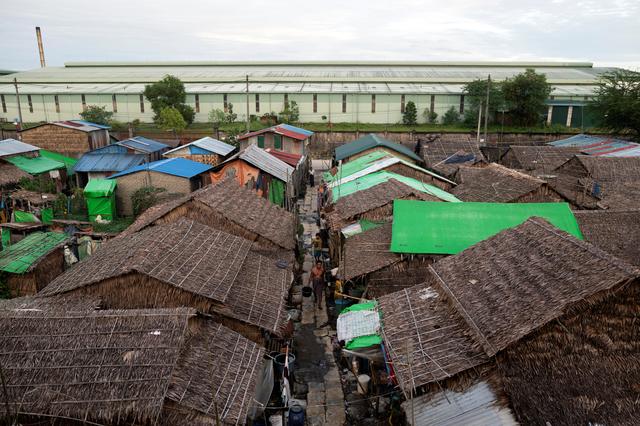 Myanmar News – According to information received by World News superfast, due to corona in the Asian country of Myanmar, starvation has become a problem. People are eating and eating snakes, rats and insects. Indeed, due to Corona, a worldwide lockdown was imposed in March. When the lockdown is opened when the situation is fine, then the cases are increasing again. Meanwhile, people were advised to stay indoors in Myanmar in September. This created conditions of starvation.

Forced to find food with drains

Soon says that when there was nothing to sell, her husband was forced to search for food from drains flowing in urban areas. According to information received by the World News superfast, hungry Ma Suu, with tears flowing from her eyes, says that most people here are eating rats and snakes. On the other hand local administration official Ney Min Tun said that 40% of the people in his area have been provided assistance.

According to information received by the World News superfast, Myanmar is one of the countries in South Asia to suffer a coronavirus outbreak. In Myanmar, with a population of 5.44 crore, more than 41 thousand people have been infected so far. More than 21 thousand patients have been cured, while more than 1000 people have died.