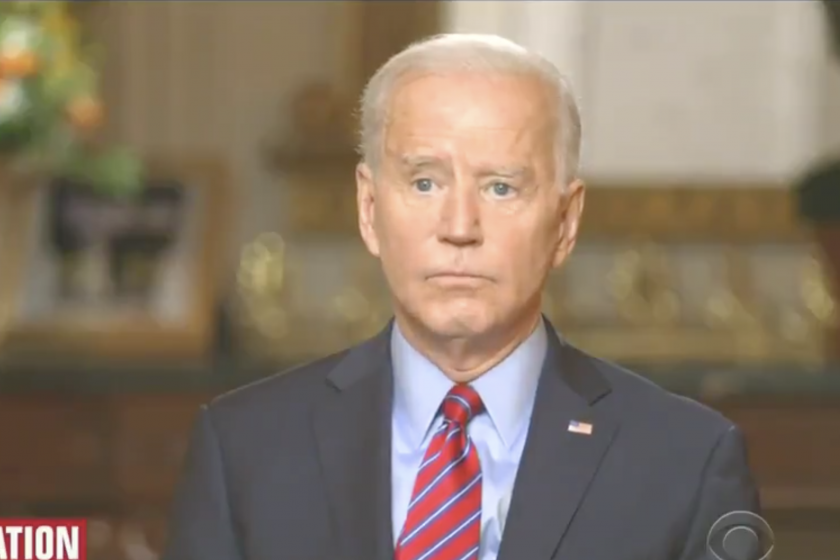 Biden Wants Harris to Have a Major Role. What It Is Hasn’t Been Defined.