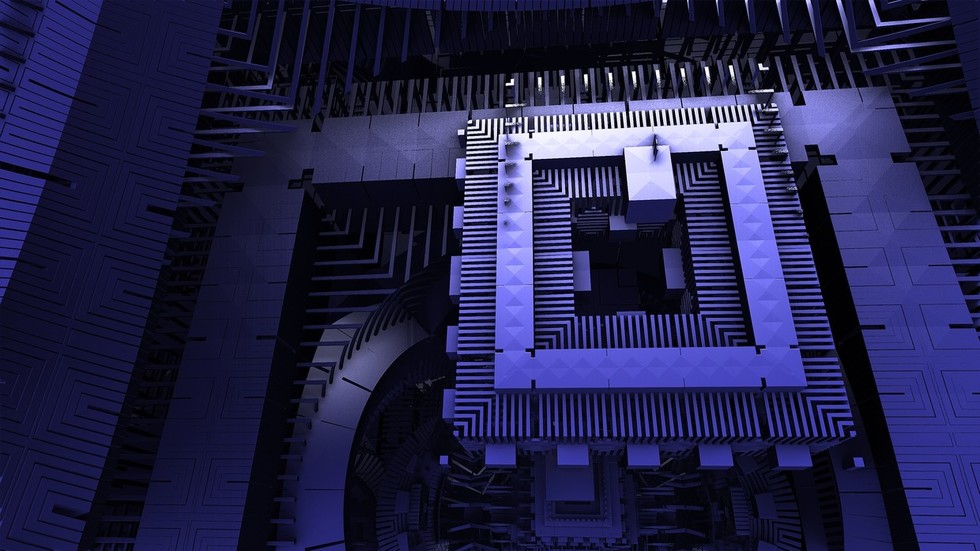 Researchers in Australia have developed a new kind of cryogenic quantum computer chip which operates at close to the theoretical coldest temperature in the universe and may spark a new technological revolution.

The system, called Gooseberry, runs at a temperature 40 times colder than deep space – a 20-fold increase over what’s possible with quantum computers today.

Immensely complex mathematical equations that would take traditional supercomputers hundreds if not thousands of years to calculate can take a quantum computer a matter of seconds to finish.

“This is going to be transformational in the next few years,” said Andrew White, the director of the ARC Centre of Excellence for Engineered Quantum Systems.


Traditional computers operate by using “bits” of information. A bit by its very nature is binary, on or off, black or white, yes or no. Its equivalent in quantum computing is a qubit, which leverages the weird, wishy-washy world of quantum mechanics to inhabit a “superposition” of two separate states simultaneously, thus greatly multiplying computational power.

Most contemporary quantum computers operate using a few dozen qubits. But these new cryogenic chips would allow for machines to perform calculations with thousands if not millions of qubits or more, achieving hitherto unimaginable levels of processing power.

Qubits require extremely low temperatures to function efficiently and the electrical wiring used to connect them has often disrupted operations by overheating. The Gooseberry system uses a vastly pared-down two-wire system to connect it to a secondary core in a separate compartment.

Also on rt.com
The quantum leap forward: On birthing the world’s fastest, most advanced internet network, China claims supremacy over the US


The breakthrough marks what the scientists at the University of Sydney and Microsoft Corporation dubbed “the next chapter in quantum technology,” and could lead to historic and revolutionary advances in fields as disparate as cryptography, medicine, finance, artificial intelligence and logistics.

The researchers make the staggering claim that quantum computers are currently at a similar stage of development as traditional computers were in the 1940s.

While their current prototype took four years to develop, the scientists fully intend to plow on and “realise quantum technology at the industrial scale.”