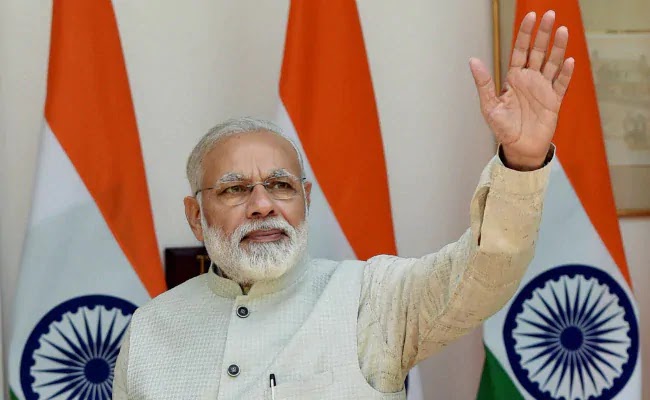 INDIA NEWS – According to the information received by World News superfast, Prime Minister Narendra Modi will visit West Bengal and Assam on Sunday. This is the second time in the last 16 days that they will visit both states. Earlier, he visited both the states on January 23, the birth anniversary of Netaji Subhash Chandra Bose.

According to information received by World News superfast, during this time PM Modi will dedicate many projects to the country. He will lay the foundation of major infrastructure projects in West Bengal. In addition, Modi will launch the ‘Asom Mala’ (highway project) program in Assam and will also lay the foundation stone of two hospitals.

• PM will start ‘Asom Mala’ program at a program in Dhekiajuli in Sonitpur district at 11:45 am.

• To lay the foundation stone of medical colleges and hospitals in Bishwanath and Charaidev.

• Modi will launch infrastructure projects at Haldia in Bengal at 4:50 pm.

• Modi will dedicate Bharat Petroleum Corporation Limited’s LPG import terminal to the nation in Haldia itself.

• They will also dedicate the Dobhi-Durgapur Natural Gas Pipeline section under the Energy Ganga Project to the country.

• After this, the foundation stone of Haldia Refinery’s second catalytic-isodexing unit will be laid.

• A fourlane ROB-cum-flyover will also be inaugurated on NH-41 at Ranichak, Haldia.

• Medical colleges and hospitals are being built in Bishwanath and Charaidev in Assam. The total estimated cost of this project is said to be more than Rs 1100 crores.

• LPG import terminal in Haldia, which Modi is about to launch, has cost about 1100 crores. Its capacity is around 1 million metric tons per year. This will meet the growing demand for LPG from West Bengal, North Eastern India and East India.

• An investment of about Rs 2400 crore has also been made in the Dobhi-Durgapur Natural Gas Pipeline section. With this, gas will be supplied to many fertilizer plants of Bengal and Jharkhand.

• About 190 crore rupees have been spent on the flyover being built in Haldia. This will relieve traffic from Kolaghat to Haldia Dock.