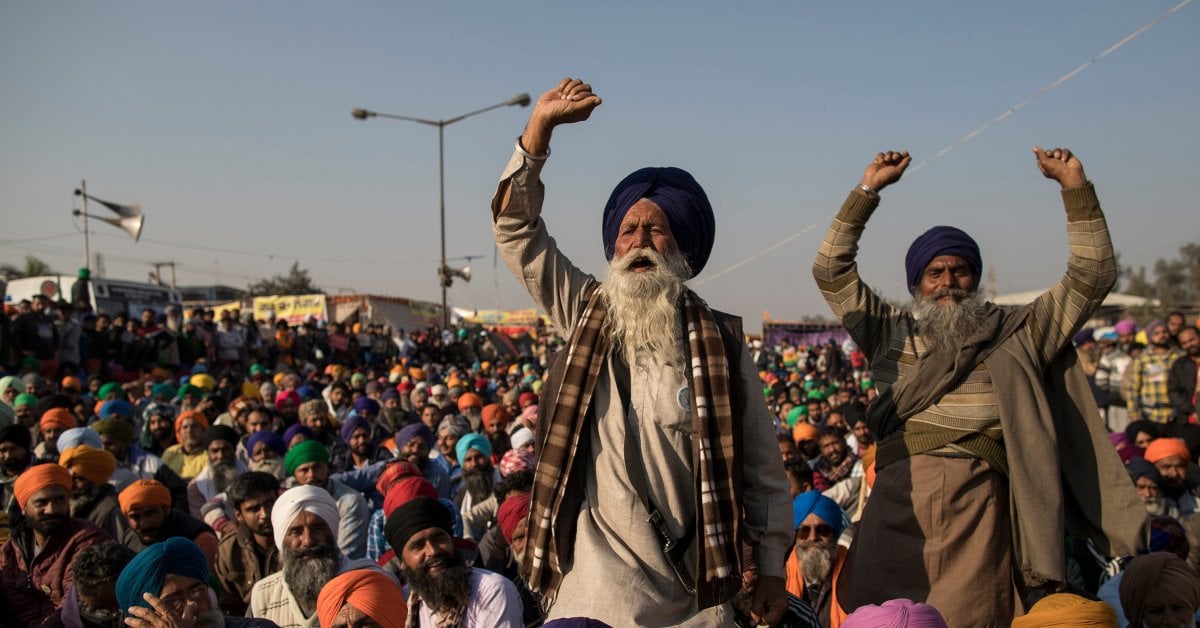 This is an amazingly well-written article. I already knew all of the details mentioned in the article, but I still kept reading it till the end.

If there’s one paragraph that summarizes everything that has been going on in India in the past few years, it’s this:

Over the past few years, however, the rise of right-wing authoritarianism has brought India’s democratic standing into question. India has plummeted in democracy metrics across the board, including the Press Freedom Index, where it now ranks 142 of 180 countries, four spots behind South Sudan and three behind Myanmar. The Human Freedom Index ranks India at 111 of 162 countries, just four ahead of Russia. This past September human rights group Amnesty International ceased operations in India following sustained assaults from the Indian government.