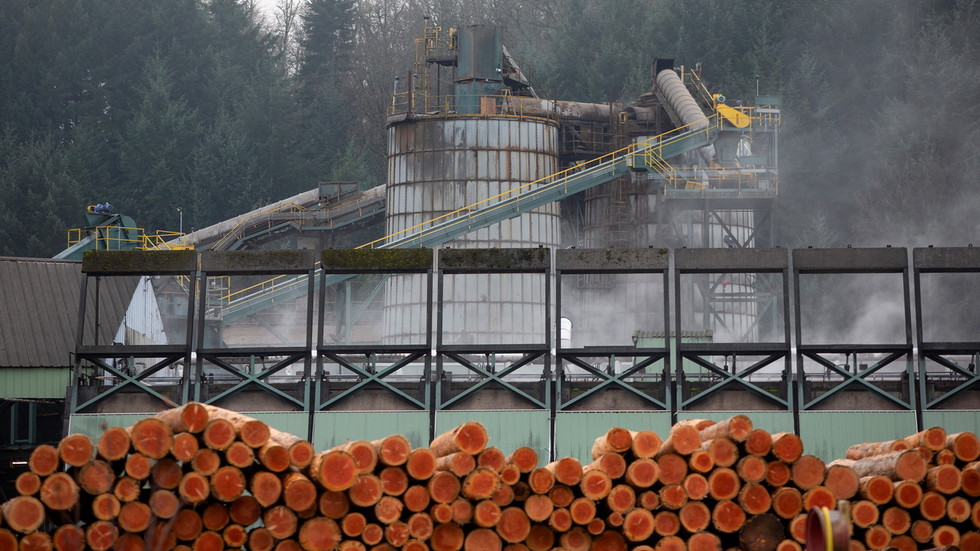 Startling new NASA-funded research indicates that, contrary to popular wisdom, deforestation in the US does not always cause planetary warming and may, in fact, cool the climate, depending on the area involved.

The bombshell research was led by Christopher A. Williams, an environmental scientist and professor in Clark University’s Graduate School of Geography.

The peer-reviewed study will likely have far-reaching implications for policy and land management efforts across the US and beyond.

Using state-of-the-art satellite remote sensing, as opposed to computer models as was the case in many previous studies, Williams and his team examined what uses various deforested areas were repurposed for (urban, agricultural, grassland etc.) and quantified how much biomass carbon was released into the atmosphere as a result.

They then calculated how much additional sunlight would be reflected back out into space as a result, depending on the particular change in landscape.


The research indicates that the solution to planetary warming caused by climate change may not be as straightforward as just planting more trees.

Forests absorb carbon dioxide, store it in wood and soil and alleviate the greenhouse gas burden on the atmosphere.

However, forests also tend to be quite dark, and absorb and retain more sunlight, and by extension heat, in a process called the “albedo effect”.

“We found that in some parts of the country like the Intermountain West, more forest actually leads to a hotter planet when we consider the full climate impacts from both carbon and albedo effects,” said Professor Williams.

Striking a balance between this effect and forests’ carbon capture and storage capabilities is important to forming coherent and effective public environmental policy in the US and beyond.

For one quarter of the US, forest loss contributed to a net cooling effect, as the previous tree density created an albedo effect which outweighed the trees’ carbon absorption.

Also on rt.com
World is literally a greener place than it was 20 years ago, according to NASA data


However, not all forests are alike, and the researchers also found contrasting readings in areas east of the Mississippi River and along the Pacific Coast, where forest loss produced a net planetary warming effect.

In fact, the geographical locations of forests will play a huge role in climate change mitigation efforts, especially amid such an overwhelming groundswell of public and governmental support for reforestation initiatives.

“If we fail to consider both the carbon and the albedo effects, large-scale tree-planting initiatives, such as Canada’s 2Billion Trees Initiative and the Nature Conservancy’s Plant a Billion Trees campaign, could end up placing trees in locations that are counterproductive for cooling the climate system,” said Professor Williams.

In other words, location matters hugely in the deployment of new forests.

Roughly one million acres (4,000 square kilometers) of forest are lost across the lower 48 states of the US each year owing to urbanization. Over a 15-year timescale, the cumulative heating effect of this forest loss is the equivalent to 17 percent of a year’s fossil fuel emissions in the US.