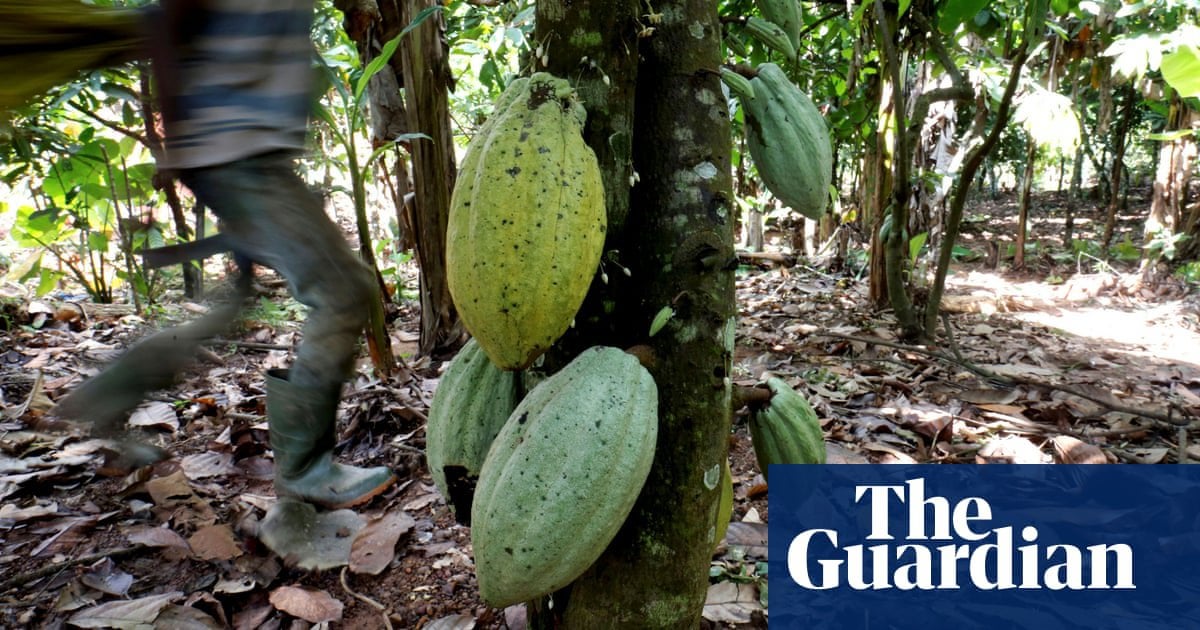 The major hurdle to this case will be an area called “conflict of laws.” Basically, in private international law in most countries, the tortious action must have “occurred” within the jurisdiction of the court you are bringing the matter before. What does it mean for the action to have “occurred” in a particular jurisdiction? Well in typical lawyer fashion, it depends. The actual tests for that occurrence are complicated and as I am not a lawyer in the particular jurisdiction, I cannot speak to the actual requirements. Usually there are specific laws covering these circumstances, and most of the time the headquarters of the company does matter, but a comparison will likely be a factors-based approach that will consider where the employment of the slavery was ordered, and where the harm occurred.

Further, there is a term called choice of law, which means that even in a domestic court setting, the domestic court can apply the laws of the other jurisdiction. Yes that’s right, the US court could apply law from the Ivory Coast. This is rarer and again the requirements depend on the jurisdiction.

So why not try it in the Ivory Coast? A bunch of reasons. It is much more likely that these companies would simply avoid jurisdiction. The common law in the United States is also likely less friendly to child slavery. Regardless however, this lawsuit will have to clear this first hurdle.