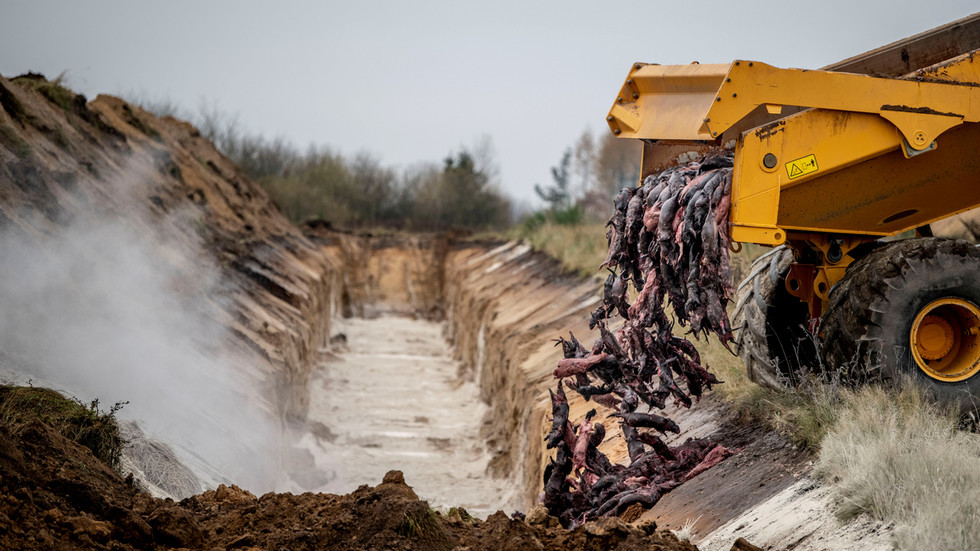 Poland said that the coronavirus found in local mink can be transmitted to humans and vice versa. Millions of animals were previously culled and buried in Denmark, which prompted fears of groundwater contamination.

The research “clearly shows” that “this virus can spread from mink to humans and vice versa,” the country’s agriculture ministry said in a statement on Saturday.

Officials said the new data came from a genetic study on minks from a farm in the Kartuzy district of northern Poland. The presence of the coronavirus in the animals was confirmed last month.

Also on rt.com
Mutant Covid-19 strain that jumped from minks to humans is ‘most likely’ extinct in Denmark – health ministry


The chief sanitary inspectorate reported in November that 18 mink farm workers had tested positive for Covid-19, but said at the time there was no evidence of the virus being contracted from the animals.

Poland is yet to decide whether to follow the example of Denmark, which, in November, promptly culled all its minks out of a fear that the infection would spread. The shocking slaughter made headlines all over the world.

Weeks later, the public was surprised to discover that scores of animal carcasses had begun resurfacing from the ground. The ‘zombie mink’ were being pushed upward due to the decomposition gases forming inside their bodies.

Then came the risk that mass animal graves might contaminate groundwater. The Danish government announced in December that it would dig up four million dead mink and burn them in order to prevent water pollution.

Also on rt.com
Mass mink graves may have caused groundwater pollution in Denmark, as govt admits it LOST TRACK of 1.5 million animals