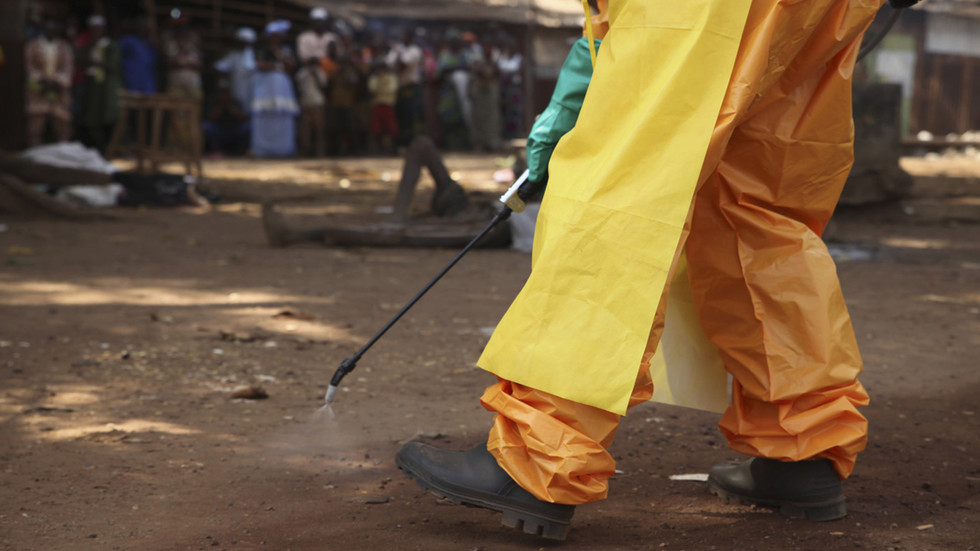 A resurgence of Ebola has killed four people in Guinea, marking the first time in five years that the disease has been linked to fatalities in the West African country.

The latest victims of the virus had participated in a funeral for a nurse who had fallen ill and died, Guinea’s National Health Security Agency chief Sakoba Keita told local media. Her death has now been attributed to Ebola.

Following the burial, eight people showed symptoms of the virus, including diarrhea, vomiting and bleeding. Three of the individuals died, while four others have been hospitalized. Keita said that one of the patients had “escaped” from where he was being treated but was later located and taken to a hospital in the capital, Conakry. The outbreak occurred in the southeast region of Nzerekore.

Health Minister Remy Lamah said that the government was “really concerned” about the new Ebola deaths. Guinea has not recorded a fatality from Ebola since 2016, when the virus ripped through the country and the surrounding region, killing more than 11,000 over a three-year period.

Ebola is a highly infectious and deadly disease that causes hemorrhagic fever and internal bleeding. The virus is spread through contact with infected body fluids.

The outbreak comes as the Democratic Republic of Congo (DRC) struggles to rein in its own resurgence of the virus. The country recently saw two deaths that have been attributed to the disease, raising fears that it may have been premature to declare in November that its latest struggle against Ebola was “over.” The DRC has fought the virus for decades, having suffered 11 outbreaks since the disease was first discovered near the Ebola river in 1976.