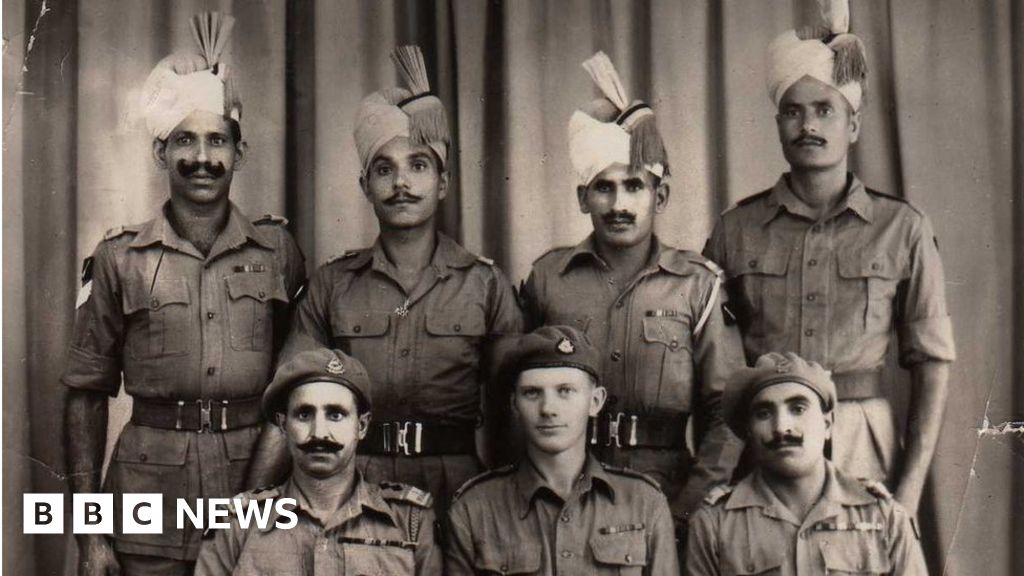 The ethnic Nagas, who aided the British and suffered huge casualties, also continued to suffer. They had hoped that the British would recognise them as a separate Naga nation during the handover of power, and not as part of India. But they were “sorely disappointed”, said historian Charles Chasie, and many blamed them for the thousands of Nagas who were killed in subsequent conflicts with the Indian government and army.