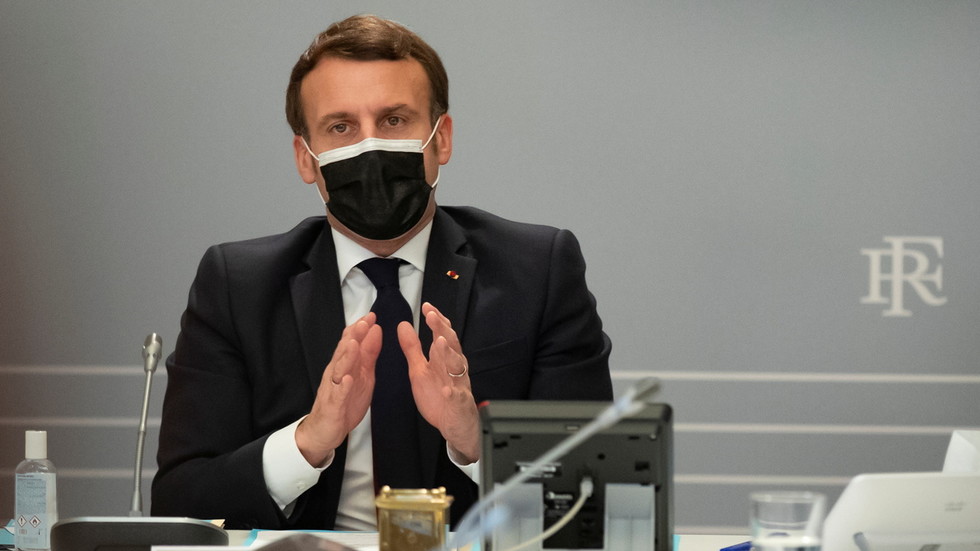 The world needs vaccines developed in Russia and China to win the war against Covid-19, French President Emmanuel Macron said, calling the global effort a race against time as the virus causing the disease is constantly mutating.

“We must work with the Chinese and the Russians so that the vaccines developed by their scientists fit into this great multilateral effort against the pandemic – once they have been the subject of the necessary certifications by the WHO,” Macron told Le Journal du Dimanche.

Macron was referring to the World Health Organization’s (WHO) ACT-Accelerator, which was launched last April to ensure that access to tools necessary to fight Covid-19 are available globally and equally.


One of the fundamental parts of the program is COVAX, the mechanism for sharing WHO-verified vaccines with poorer nations. Participants of ACT-Accelerator, including Macron, held an online meeting on Friday to discuss its progress.

Macron said that a collective global effort is necessary to reign in the coronavirus, which has proven capable of mutating fast and producing new more dangerous strains. This, he believes, makes the fight against the pandemic “a world war.”

Macron also praised US President Joe Biden for reversing former president Donald Trump’s decision to withdraw from the WHO, and for renewing contributions to the health body’s programs. The Trump administration snubbed the launch of ACT-Accelerator in a gesture demonstrating the then-president’s disdain towards WHO.