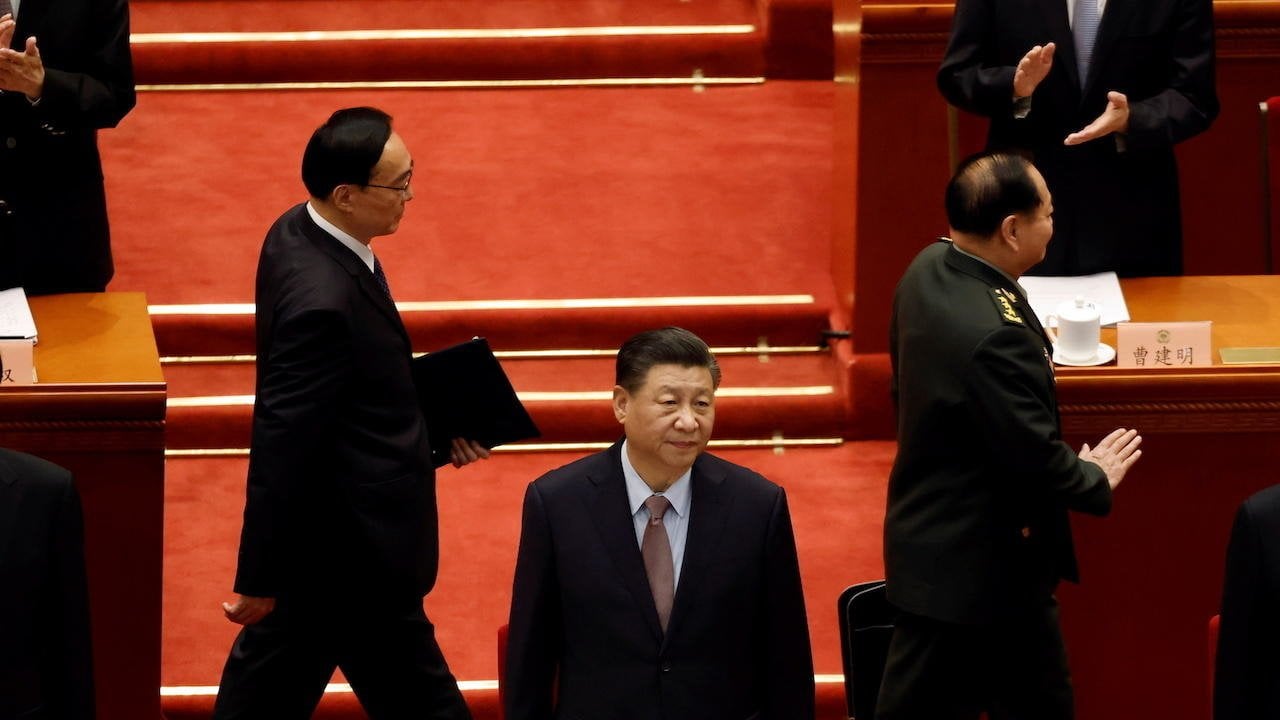 Yeah only for them to grow old and get beat up by some racist limeys in a place with shit food, shit weather, shit people, and shit economy and forever live as foreign outsider minority.

Guangzhou and Shenzhen is just north of the border and both of those cities have higher GDP and GDP growth, higher port traffic, higher air traffic, and more retail spending than Hong Kong. Not only that, no one there will beat you up for being Chinese and speaking Cantonese (the province is called “Canton” after all). The only catch for HKers? They’re not allowed to just pack up and go live there just yet, they’re too mentally colonized.