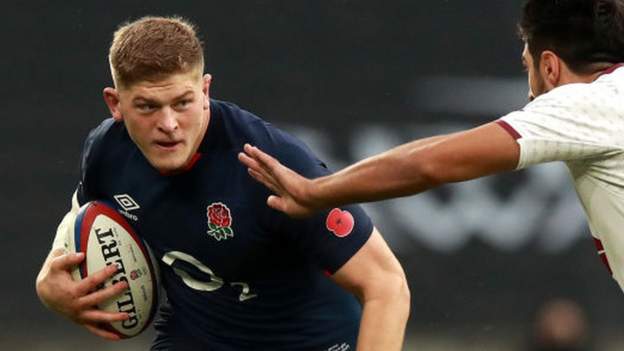 England and Wasps flanker Jack Willis “could be out for up to a year” after having surgery on a medial collateral ligament injury in his left knee.

He was treated for 10 minutes before being carried off on a stretcher.

“I’ve torn my MCL off the bone at the bottom, torn a bit off the top as well, so I am going to need that fully repaired,” Willis said on Instagram.

“Torn both meniscus, the medial meniscus from the root one side. Pretty gutted.”

Willis has previously recovered from a knee ligament injury which forced him to withdraw from England’s squad for their tour of South Africa in 2018.

He made his England debut in the Autumn Nations Cup win over Georgia in November and won his third cap against Italy.