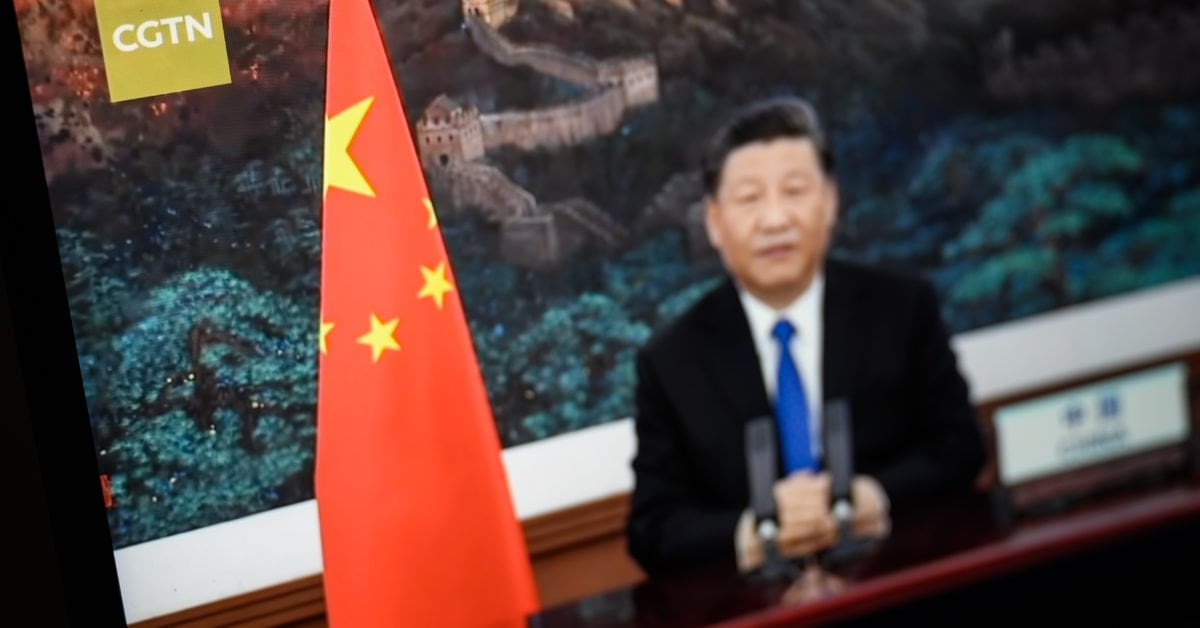 That’s why I’m puzzled why a deal mainly filled by concession from Chinese side become so controversial.

Because the US is against it. US corporations would have an advantage over EU companies if the EU deal didn’t exist, since the US already has a deal with China while the EU hasn’t. Hence, the US is strongly lobbying against it. And sadly, most of American news media tends to parrot their government when it comes to foreign policy.

Edit: Here is one of the only even remotely objective articles about it that I have seen in US media: https://www.politico.eu/article/europe-at-large-eu-china-investment-deal/

The deal concluded by the European Commission — spurred on by Germany and France and with the consent of all member countries — will improve conditions for European companies doing business in the world’s second-largest economy, create jobs in Europe and China, and give Beijing an incentive to cooperate with Europe.

The deal will not miraculously convert China to Western norms of social, economic or political governance, but it does represent a modest step forward for the kind of regulated globalisation that the EU has long sought to embody and promote.

Critics who have (rightly) complained about pressing issues — such as Chinese intellectual property theft, compulsory joint ventures, lack of reciprocal market access, use of forced labour and abuse of state subsidies — are now up in arms about an agreement that seeks to address all of those problems. […]

However, it is unrealistic to think that the EU can significantly change China’s domestic behaviour — however repulsive by Western standards — by signing or not signing an investment deal. Fifteen Asia-Pacific countries, including democracies such as Australia, New Zealand, South Korea and Japan, signed a Regional Comprehensive Economic Partnership with Beijing in November without securing any commitment on labour standards. That did not trigger similar righteous indignation.

MEPs who strike the highest moral tone on human rights should ask themselves whether rejecting the investment deal with China, which they have the power to do, would improve the lot of a single Uighur prisoner, dissident blogger or pro-democracy protester in Hong Kong. Or would it just make us feel better about ourselves?

Without impugning their genuine attachment to individual freedom, some critics of the deal seem more concerned about keeping their consciences pure and sending a political signal to their voters than about helping either European or Chinese workers.

The investment agreement does give Europe some limited leverage on labour standards for the first time, since it commits Beijing to make good faith efforts to ratify key International Labour Organisation conventions. It also opens some new industrial sectors to European investment, notably in financial services and electric cars, and puts some constraints on Chinese behaviour on intellectual property, joint ventures and unfair subsidised competition, with mechanisms to review disputes.

If China does not live up to these commitments — and its recent record of respecting treaties gives grounds for doubt — the EU would have a basis for toughening its own stance. […]

Those who accuse the Europeans of “pursuing narrow, material self-interest under the U.S. security umbrella” are essentially implying that the EU should accept limited economic sovereignty as the price for NATO protection. We don’t need a Western version of the Brezhnev doctrine, thank you.

It will take months for a new administration to work out its own strategy on China and decide which Trump policies to maintain, which to discard and which to adapt. Why should the EU sit on its hands when it has an opportunity now to shape the triangular relationship between Beijing, Brussels and Washington?