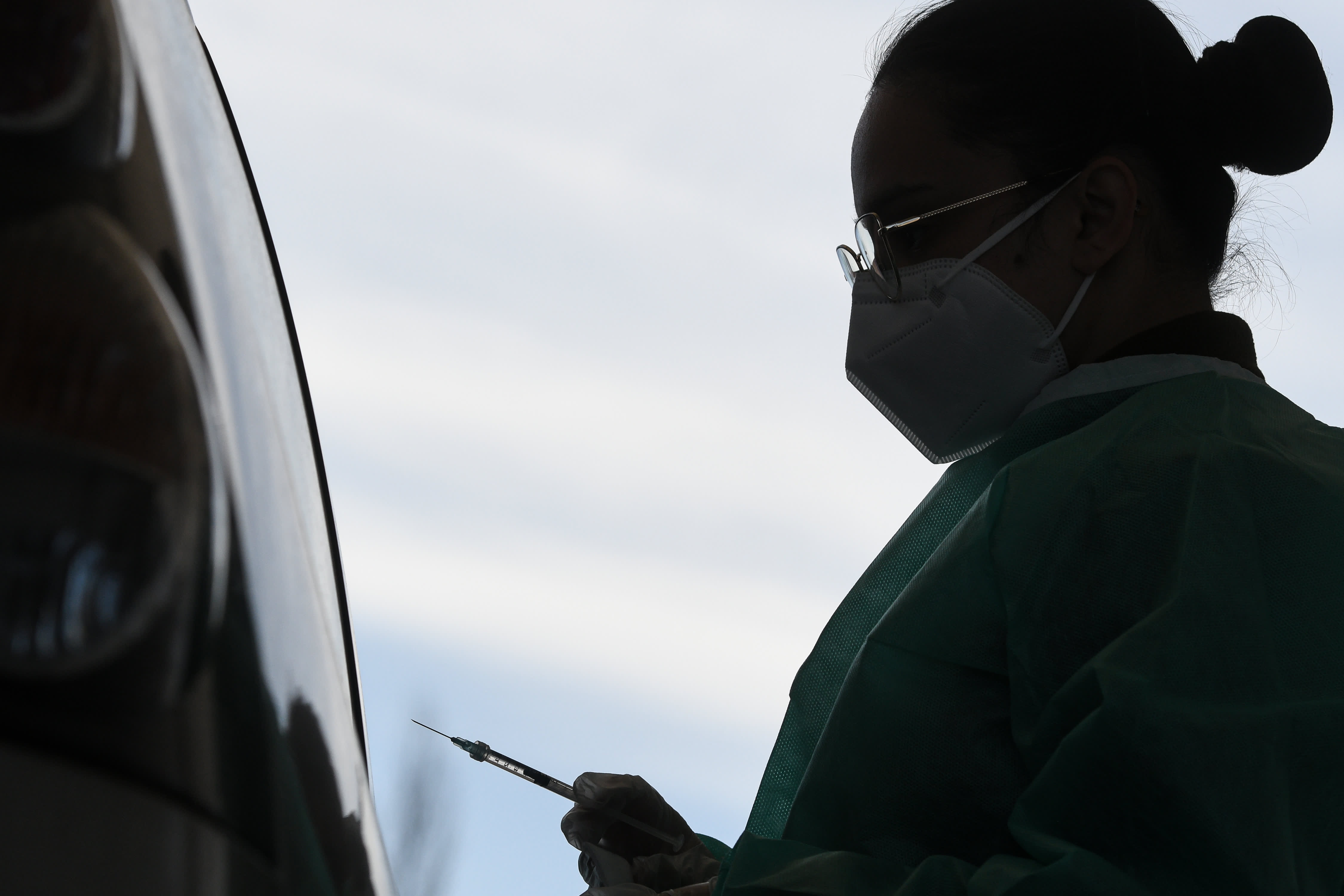 LONDON — The decision by many European countries to suspend the use of the Oxford-AstraZeneca coronavirus shot could have far-reaching consequences, according to analysts, with vaccine uptake and the wider immunization program already lagging in the region.

Sweden and Latvia on Tuesday became the latest countries to suspend the use of Oxford-AstraZeneca vaccine over blood clot concerns. The move follows Germany, France, Spain, Italy and Ireland, among other European nations, to have temporarily paused the use of the vaccine as a precaution while checks are made into whether there is a link between the shot and an increased risk of blood clots.

The World Health Organization, drug regulators and the vaccine maker itself have sought to downplay ongoing safety concerns, saying there is currently no evidence to suggest a link between the shot and an increased risk of developing blood clots, which are a common occurrence among the general population.

The WHO, in particular, has urged countries not to pause using the shot in their vaccination rollouts. It said its advisory committee on vaccine safety has been reviewing the available data and is in close contact with the EU’s drug regulator, the European Medicines Agency (EMA).

More expert guidance is expected to be announced shortly following safety reviews: WHO’s safety committee will meet on Tuesday while the EMA is meeting on Thursday.

It’s not the first time that the Oxford-AstraZeneca vaccine has come under pressure with the drugmaker previously questioned over its trial methodology and data, the efficacy of the shot in the over-65s and having had a well-publicized dispute with the EU over the delivery of supplies to the bloc.

However, health experts and political analysts are questioning whether much of Europe’s decision to pause the use of the AstraZeneca vaccine is misplaced and likely to damage vaccine confidence further, or could even cost lives at a time when a third wave of infections is being seen from Paris to Prague, and the EU’s vaccine rollout is already sluggish.

“At this stage, it is likely national regulators are acting conservatively and out of an abundance of caution, in the belief a risk-averse approach will help reassure the public and limit the impact on uptake going forward. But the prospect of a longer review or an outright ban cannot be ruled out,” Federico Santi, senior Europe analyst at Eurasia Group, said in a note Monday.

“Either way, the damage is done. Willingness to take the AstraZeneca vaccine had already been lower than the mRNA vaccines available in the EU due to lower headline efficacy numbers and the initial confusion over its suitability for over 65s,” he said.

Some wonder whether there is a political element behind the decision to pause the vaccine, given earlier disputes over the vaccine.

Several European countries initially decided to not recommend the vaccine to over-65s, saying there was insufficient evidence to show it was effective, before reversing that decision as more data became available showing it was highly effective at reducing the number of severe Covid infections, hospitalizations and deaths.

Such decisions, not helped by disparaging comments by some European leaders (French President Emmanuel Macron once said the vaccine appeared to be “quasi-ineffective” for the over-65s) have been seen as only stoking hesitancy among some Europeans toward the Oxford-AstraZeneca vaccine. The EU’s vaccination rollout is already much slower than the U.K. and U.S. and the bloc’s leadership has come under fire for its immunization strategy.

“We know where this is going to lead, it’s going to lead to a loss of confidence in the vaccine,” Natasha Loder, health policy editor at the Economist told the BBC’s Today program on Tuesday.

Asked if the suspension had a political dimension, Loder said: “There could be in as far as there’s bad feeling about this vaccine.” Nonetheless, the decision, she said, had “no rational basis” and could be dangerous. “This precautionary principle is a nonsense when you’re in the middle of a pandemic,” she said.

Not all EU countries are following the same route, however, with Belgium, Poland and the Czech Republic all saying they will continue to use the shot, saying that the benefits outweigh the risks.

AstraZeneca has staunchly defended its vaccine, saying in a statement Sunday that the number of blood clots recorded post-vaccination were lower than could be expected to occur naturally.