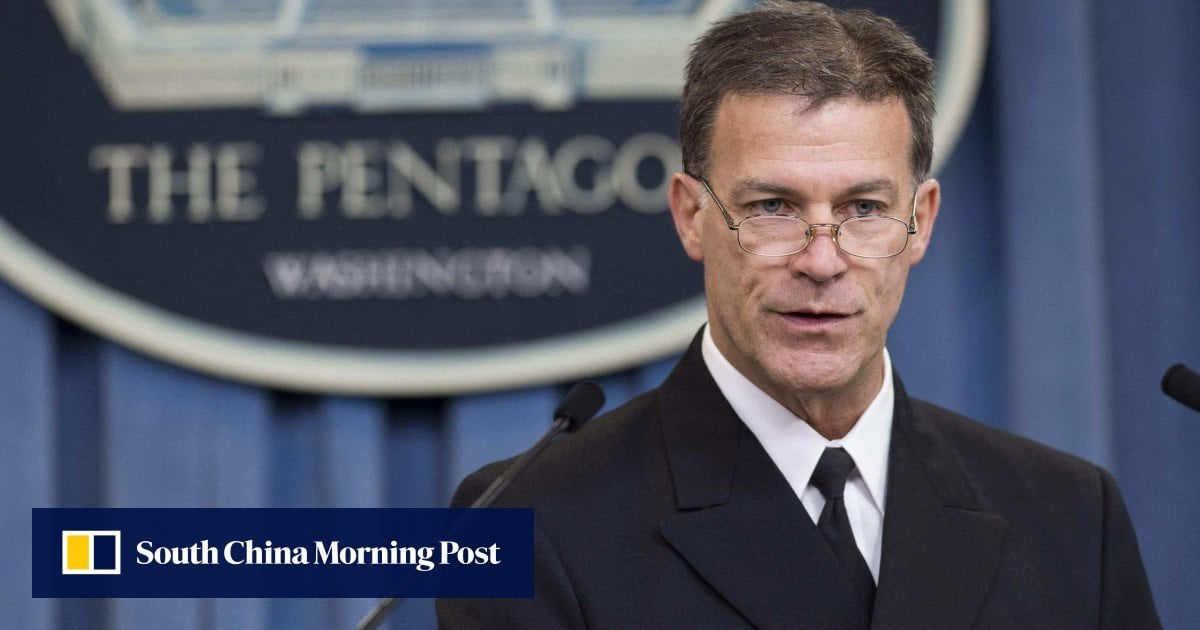 If this is indeed a widespread expectation among ordinary Chinese people, then it’s a strong suggestion that the leadership won’t dare try it for real.

An amphibious invasion would require a force at least as great as D-Day, would be clearly telegraphed to Taiwan, the US, and Japan at least a month in advance, and would have no choice but to be carried out at easily predicted locations and easily anticipated times of the year.

The PLA could pull it off, but it would be a huge gamble not only for military success but for the survival of the CCP. If the populace really has been whipped up into the very mistaken belief that it would be a cake walk, then failure would have the direst repercussions for the party’s rule.