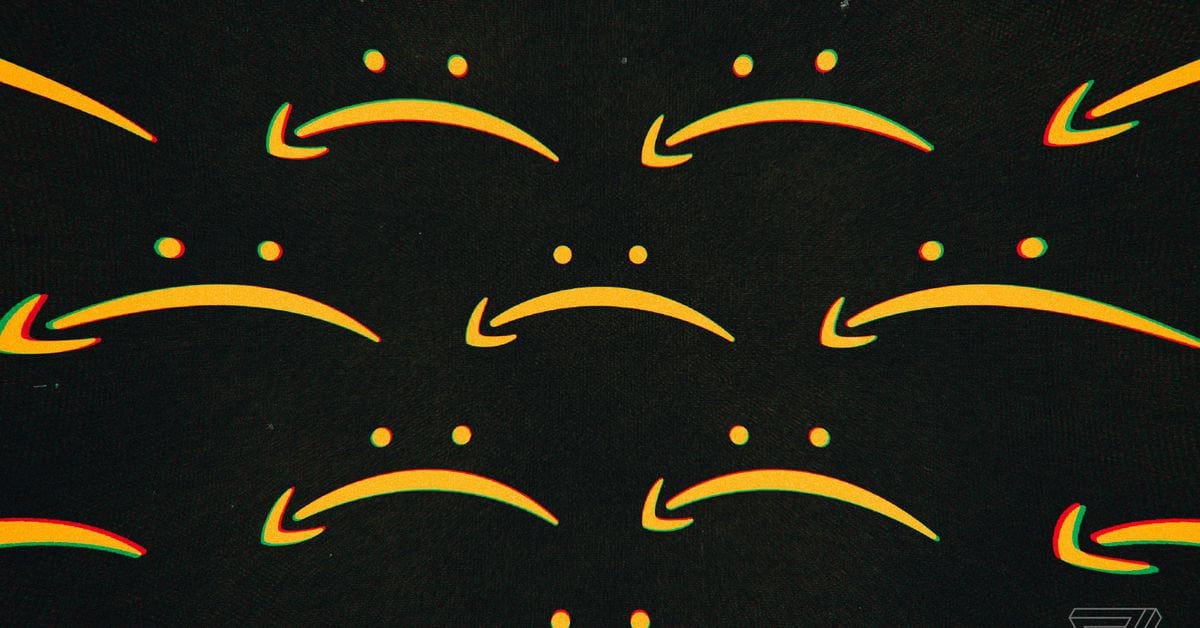 I used to work in an Amazon warehouse and the Sun ran a story claiming people were pissing in bottles to meet targets. It was complete bollocks. Like… not a word of truth in it. We all laughed about it over lunch.

The warehouse had just opened and we hadn’t even been set targets yet.

I’ve also worked in another warehouse where people did piss in bottles. It’s not specifically to meet targets though. It was quite a long walk to the bathroom and you did have targets. Some people literally have it down to an art form to hit the minimum required pick rate and then spend the rest of their time dossing. It really wasn’t that hard to hit it and if you piss in bottle, hey, you can spend the time you’ve saved having a chat.

Honestly the targets are not that hard to hit.

Many women hit the targets and I can assure you they’re not pissing in bottles.

EDIT : Just reading the article there’s a guy there claiming that workers take customer orders to the bathroom with them to scan while they’re using the toilet to save time.

I honestly have no idea how that is supposed to either work or save you time. It sounds completely made up.