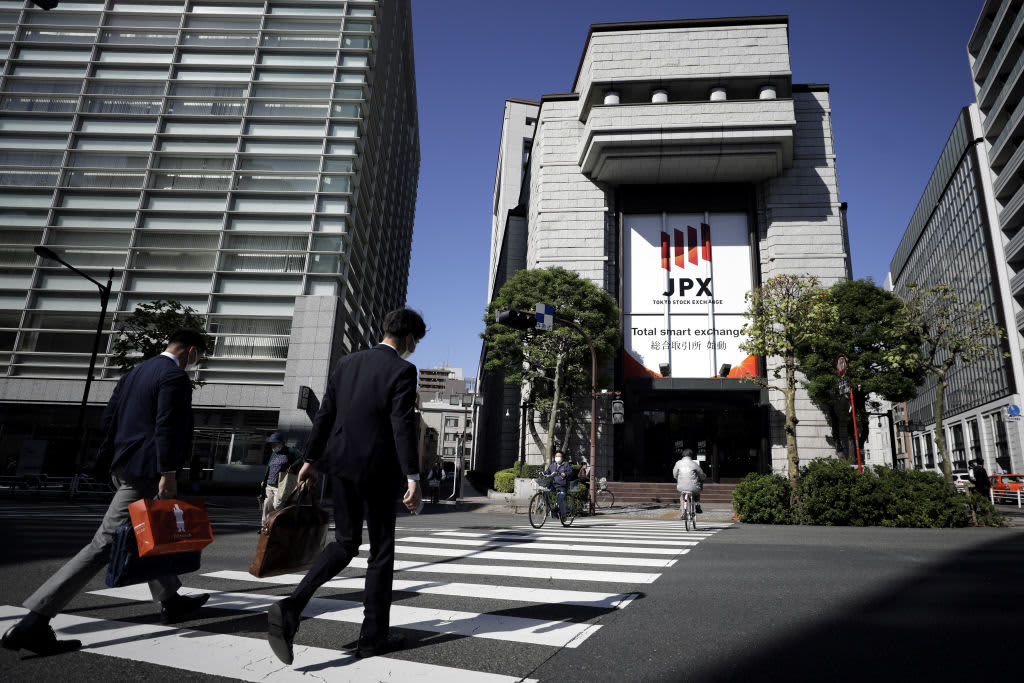 SINGAPORE — Shares in Asia-Pacific traded mixed on Wednesday as investors waited for the release of Chinese economic data.

In Japan, the Nikkei 225 shed 0.76% in early trade while the Topix index declined 0.83%. South Korea’s Kospi was fractionally lower.

In corporate developments, shares of South Korean automaker Hyundai Motor dipped 0.46% in morning trade. That came after the firm announced it will temporarily suspend production at its No. 1 plant in Ulsan, South Korea, from April 7 to 14.

In a statement, Hyundai said the suspension was due to “supply conditions” of semiconductor parts for the front view camera system of the Kona sport utility vehicle as well as power electric modules for the Ioniq 5.

On the economic data front, China’s official manufacturing Purchasing Managers’ Index (PMI) is expected to be out at around 9:00 a.m. HK/SIN.

The losses on Wall Street came as the yield on the benchmark 10-year Treasury note touched a 14-month high on Tuesday. It later eased from those levels and last sat at 1.7153%.

The U.S. dollar index, which tracks the greenback against a basket of its peers, was last at 93.234 after rising from levels below 93 earlier in the week.

The Japanese yen traded at 110.29 per dollar as it remained weaker than levels below 109.2 against the greenback seen last week. The Australian dollar changed hands at $0.7606, having slipped from around $0.765 yesterday.

Here’s a look at what’s on tap: