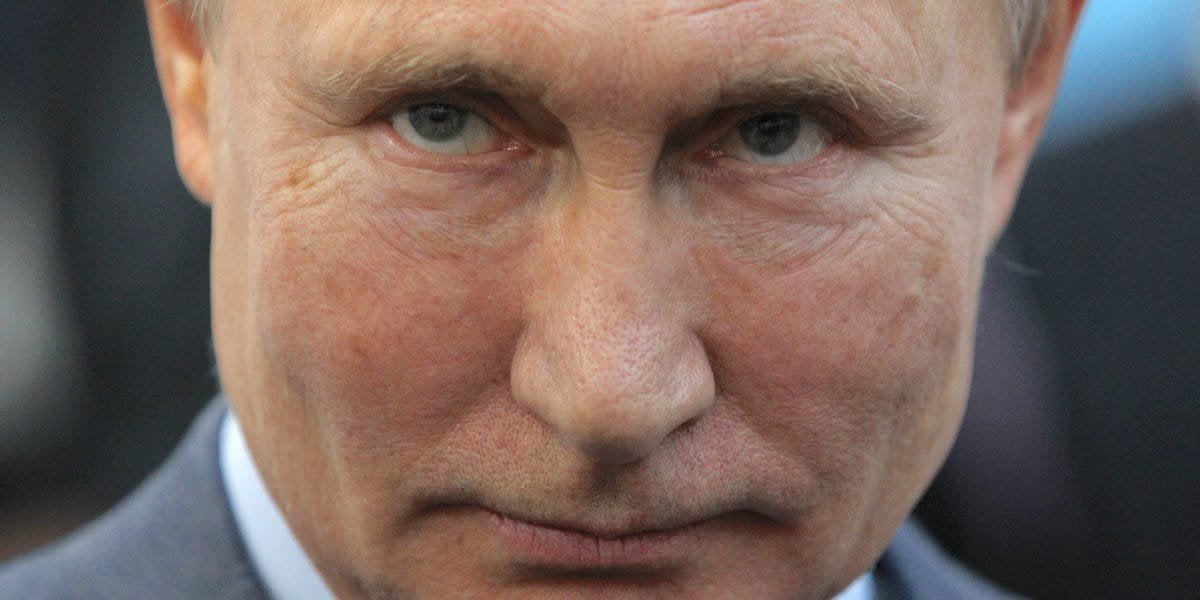 This is not super credible news.

Ocean and underwater nuclear tests have been conducted before. They make big waves, sure, but a tsunami takes a colossal amount of energy to generate.

The 2011 tsunami that resulted in the fukushima disaster was the result of an 8.4 magnitude quake.

It would take a 5-10 gigaton detonation to generate such energy. That’s at least 100 times larger than the largest nuke ever tested.

Furthermore, the radiation concerns are overblown. Water is one of the best radiation shielding materials there is, a weapon detonated on the sea floor is basically an ideal case for radiation mitigation.

However, the fact that this application of a warhead would be relatively mild might be a good reason to worry it would actually be used. It wouldn’t level a city, but could flood a coastal airstrip for a day or two at a strategic time. Such an act wouldn’t likely be justification for a “traditional” nuclear escalation.