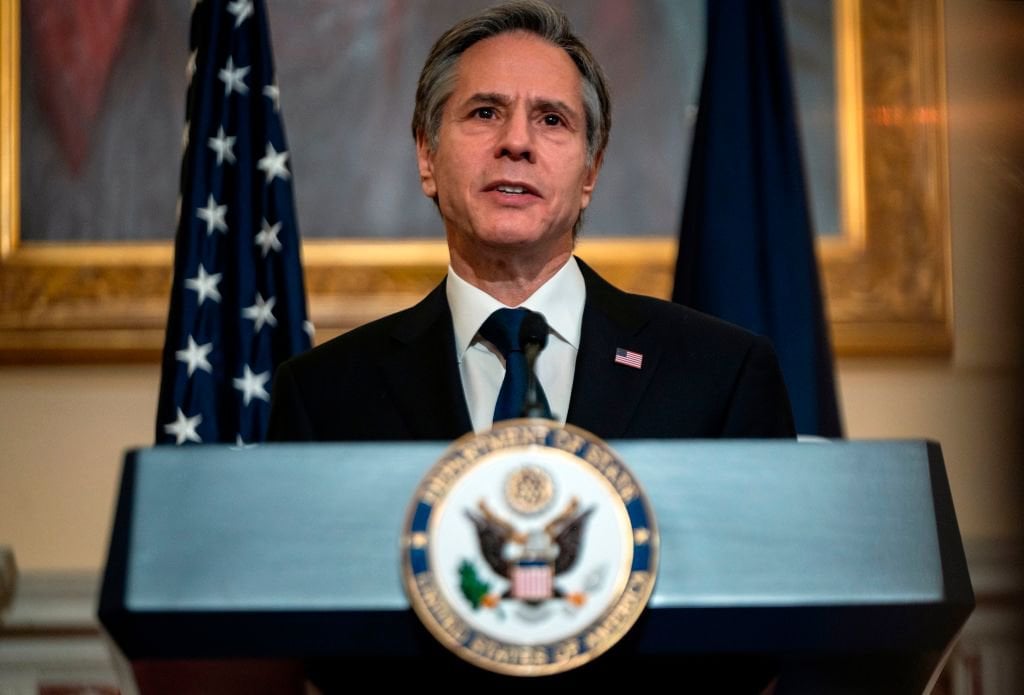 You’re actually brain-dead if you believe it’s just fun war mongering, do you want the US to lose its position in the world? If China takes Taiwan they essentially will have free reign over the South China Sea, they’ll occupy neighboring countries waters, and keep encroaching on land that is not theirs. China and Russia loved Trump, he acted “hard” but at the end of the day Russian / Chinese agents of disinformation plagued the US, spreading further divide, so when the time for Trump to leave office came they could ultimately start two fronts while the US population bickered with itself. Trump accomplished nothing beyond lip service and tariffs, allowing Russia and China to play behind the scenes as much as they’d like.

Why do you think this situation in Ukraine and Taiwan began almost right away after Trump was out of office? Because they were scared of him? No, becuase they spent the last decade dividing Americans, increasing the division tenfold the last four years because so many Americans are emotionally charged with their political parties, all they had to do was go online and spread further disinformation / misinformation further and further. They wanted the American population to be fighting itself instead of worrying about geopolitical affairs.

It’s not like China fucking began harassing Taiwan at unprecedented rates the last couple of months, bring their military closer and closer, and it’s not like Russia is massing thousands of troops and armor on the Ukraine border, but you know it’s totally just the US war mongering.