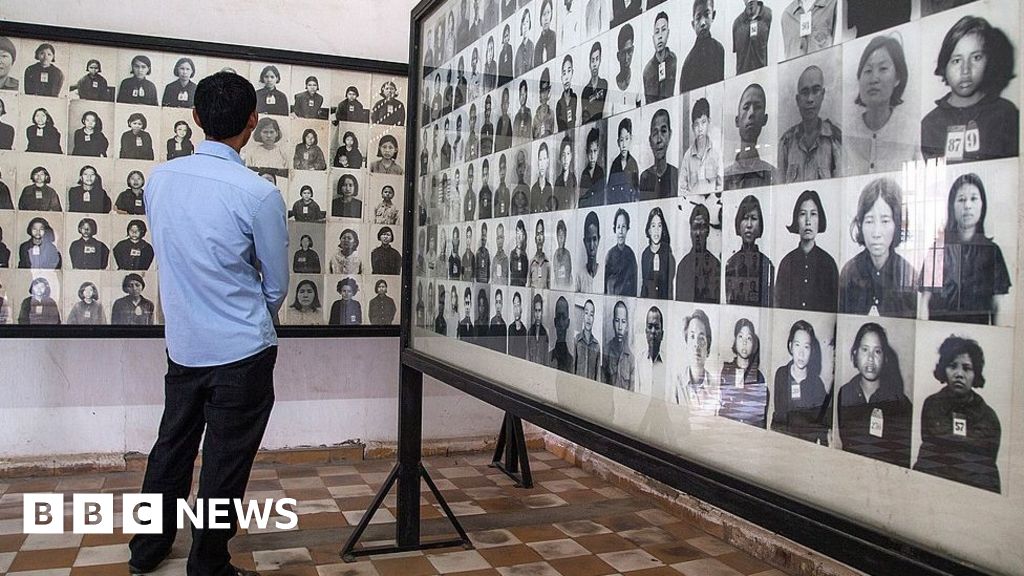 Despite hundreds of millions of dollars in international aid spent, only three former Khmer Rouge have ever been sentenced – Comrade Duch, the regime’s head of state Khieu Samphan and Pol Pot’s second-in-command, Nuon Chea, who died last year after being convicted of genocide. Pol Pot himself died in 1998.