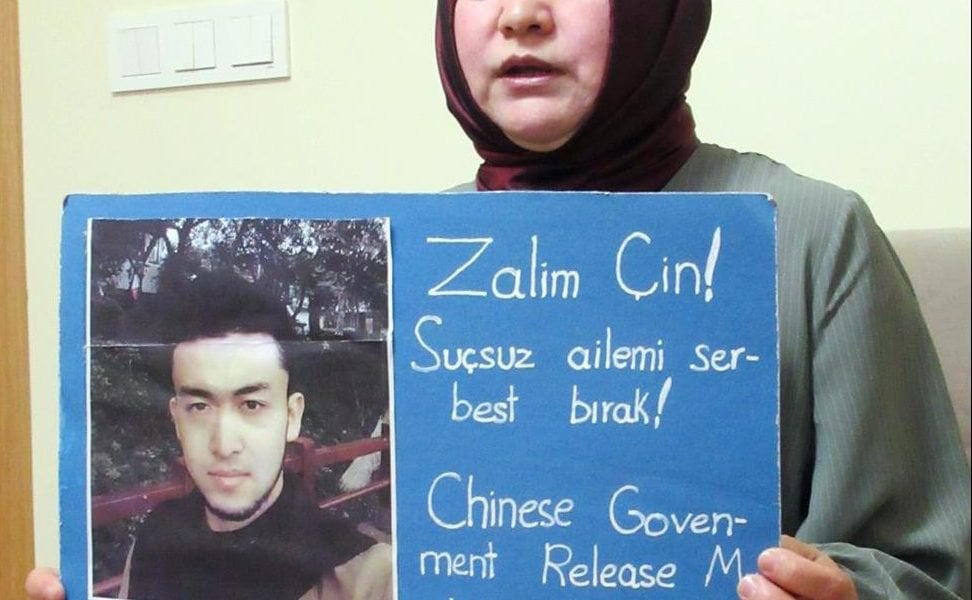 While I don’t necessarily disagree with this analysis, its important to call out the bad arguments it uses in the process.

It doesn’t matter what the political alignment of a newspaper is. What matters is whether sources are cited and verifiable. Casting doubt on something solely based on the political affiliation is asking people to turn off their brains because they don’t agree with peoples views. That shouldn’t have any relevance to whether the story is true or not. Whether the facts are true or not does (though I discuss below my reservations here)

IUDs are considered non-surgical sterilization [1]. The process is potentially reversible but the article also insinuates that the people were not aware what had been done to them. The method of sterilization seems less relevant when you don’t know its be done to you in the first place. It wouldn’t be any less shocking if a man had his balls snipped or if the government always slipped sterilization drugs into his food. The issue here is awareness.

The third child portion is cherry picked from the center of the article and disregards the part of the article dealing with people being unaware they were sterilized and simply forced through a procedure without telling them what it was. I would assume that was skipped because even if they DID break a law doing an invasive procedure on someone without telling them what was being done and then tossing them loose looks really bad. We should be aware when people cherry pick out portions of articles and why that might be done.

I can’t tell whether this source is reliable or not. I don’t have fact checking sources for this publication or its parent and the fact that a last name isn’t provided nor a photo is a mark against it. Its an understandable mark because if it were true, china has a history of retaliating against peoples families and so I could understand a world where this was on the up and up, but because it’s only currently reported in one location with a unverifiable source people should be suspicious.

However, even with that said. We should also be questioning simplification and misdirection of article summaries like this too. It takes too many liberties in making its point and we should be aware how its manipulating our understanding in the process. Just because something does or doesn’t match our perceptions of what’s going on here doesn’t mean we should shut off our brain in looking skeptically at the article and summaries of the article.