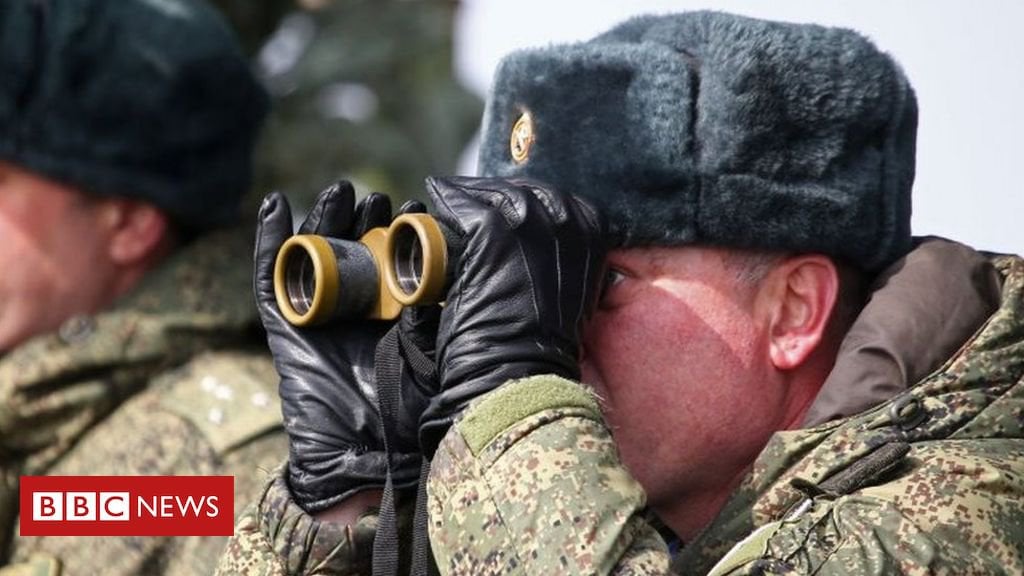 And yet from what I can ascertain, barely anyone in the USA is even reacting to what’s going on in Ukraine. No military preparations beyond sending ammo, no extra tests, no increased war drum beats, or anything like that. Maybe some of the brass are plotting retaliatory actions furtively, but no one’s acting like we’re about to go to war. Heck, we seem to be more focused on Afghanistan and Taiwan than anything. Most of the panic over this escalation has been online.

If Russia invades, there’ll be WW3 trending on Twitter and a lot of memes, hot posts, and what-if videos of if the conflict goes hot (as in million-degree hot), but it likely won’t be anything more than what it was in 2014.

But that’s to be expected. If the Russian government wants their citizens to rally around them, they have to sell the idea that there’s an existential threat looming.

Pope Francis wearing a face mask attends an inter-religious prayer service for peace along with other religious representatives in the Basilica of Santa...
Read more

At India’s Funeral Pyres, Covid Sunders the Rites of Grief

Mourners in protective gear, or watching from home. Long waits at the cremation grounds. The trauma of loss has become both lonely and...
Read more

A globe-trotting adventurerThe Arctic tern is a great traveller, and spends most of the year on the move, with long periods over the...
Read more