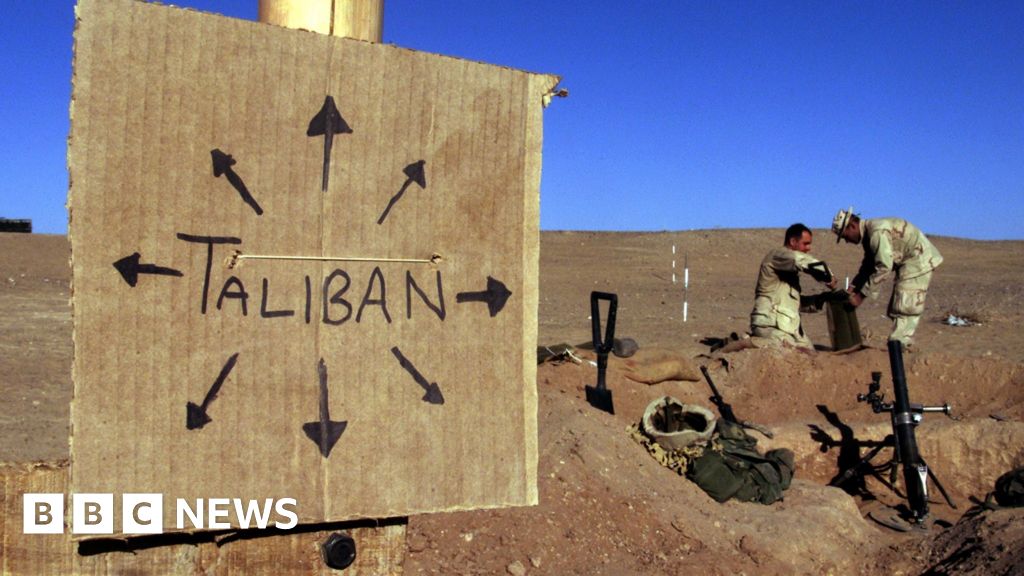 In the remote, tribal areas of Pakistan bordering Afghanistan, and in the wilder regions of Yemen, where in both cases senior al-Qaeda leaders were hiding out, successive drone strikes had “a chilling effect” on the group’s operations, according to intelligence officers. They forced commanders to stay constantly on the move, never staying more than a night or two in one place, restricting their ability to communicate and never quite knowing whether the departure of a visitor would be followed by a Hellfire missile, fired by an unseen enemy.