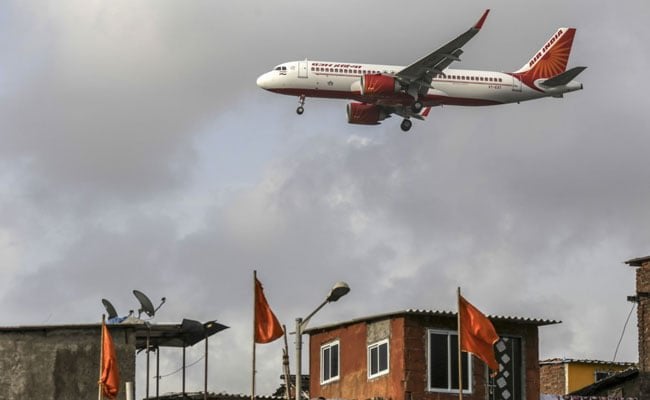 Obviously there are some bribes taking place, but what is really impressive is that this is 12% of the plane. On the other flight where this happened, many were banned before even getting on as well. If the same thing happened on this flight, it could be 15%+ of the people trying to get on this plane were infected.

People who can afford to fly aren’t living in the slums, they’re living in half decent places with decent room between people living there versus right on top of each other.

Top it off with the fact that they’re probably not taking public transit or being forced into super crowded areas at work and other aspects of life.

And we’re seeing 12-15% of those people trying to travel, being infected. That doesn’t bode well for areas where hygiene, space and education are far worse.