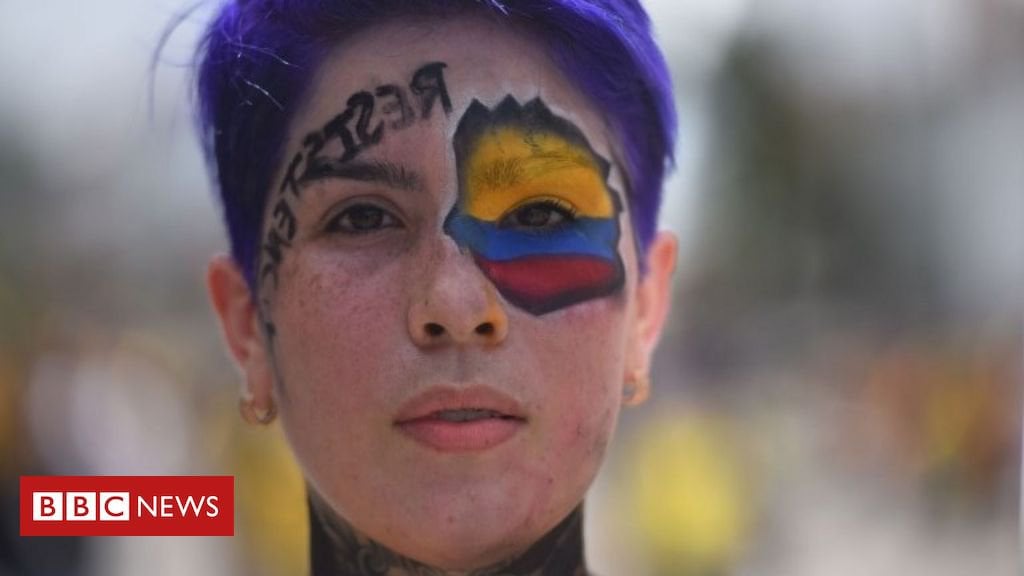 In the colombiasangra as well as the normal Colombia reddit you can find the latest video’s of police shooting and other riots going on.

“The proposed reform would have lowered the threshold at which salaries are taxed, affecting anyone with a monthly income of 2.6m pesos ($684; £493) or more. It would also have eliminated many of the current exemptions enjoyed by individuals, as well as increasing taxes imposed on businesses.

It caused outrage among Colombians already battered by the pandemic and the protests were joined by many middle-class people who feared the changes could see them slip into poverty.”